Gears 5 Campaign to Be Highlighted at Gamescom

For the First Time, Microsoft Goes In Depth With the Gears 5 Campaign

Geoff Keighley recently announced on Twitter that the event he’s hosting in Europe, Gamescom, will be receiving an exclusive look at The Coalition developed Gears of War 5. Microsoft has confirmed they’ll be exclusively showcasing the Gears 5 campaign opening night at Gamescom and the “all-new” Horde Mode during an Inside Xbox episode. Opening night of Gamescom is on August 19th and Microsoft is looking to bring more news to Europe than they did at E3 2019. Gears of War 5 will be coming out on September 10 to Xbox One and PC in various editions. 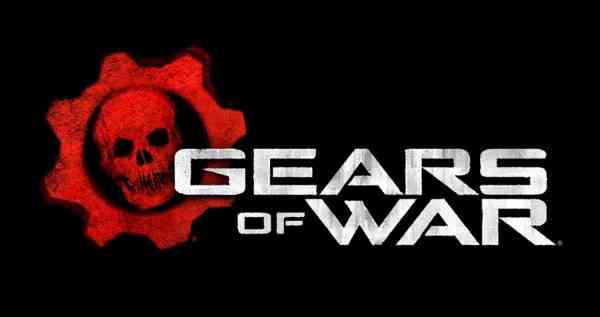 Previously we’ve talked about other developers who will be showcasing their new IP’s and other companies with playable stations at their booth but Microsoft is confirming already that Gamescom 2019 is getting an exclusive look at the Gears of War 5 campaign. With it being so close to launch, many gamers are surprised at the news but it will likely build hype and anticipation for the September 10th release. Despite introducing a new character at E3 2019 during a cutscene, Microsoft didn’t show off much gameplay of Gears of War 5 at E3 so we’re looking forward to seeing more from the game before its September release. They recently showed off some versus tech on the Xbox YouTube channel here:

After this announcement, we aren’t worried that Gamecom 2019 is going to feel a lot like E3 2019. A lot of the games are looking similar but thanks to this announcement, AAA title from Sega and Death Stranding, we’re very excited for the European gaming trade fair.

With all of these announcements leading into Gamescom, what’re some games you’d like to see announced? Are you excited to see Gears 5 campaign gameplay? Are there any games coming soon that you aren’t sold on yet but want to see more footage of? Let us know in the comments below!