YouTuber SupMatto has “religiously” played Borderlands for the past seven years, as he puts it. His channel is built mostly upon Borderlands content. A fan of his caliber is understandably as excited about Borderlands 3 as anyone can be. However, Borderlands 3 publisher 2K believes he has been leaking content. A representative spoke to The Verge and said that they had actually been investigating SupMatto for 10 months, which resulted in confronting him with two private investigators. This is the latest event in the growing Borderlands 3 controversy. 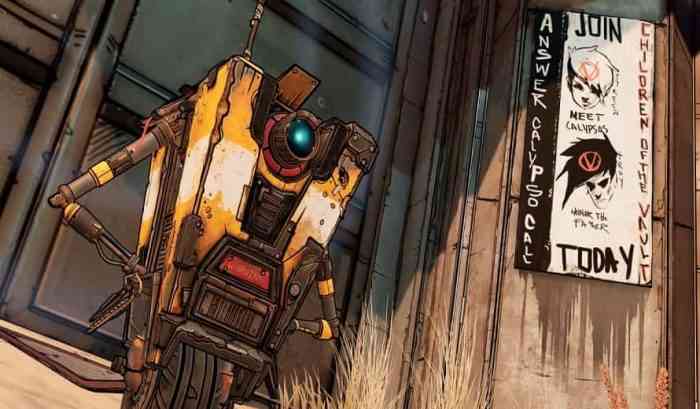 The content that 2K claims to have been leaked is public. A trailer for the Twitch extension ECHOcast contained information for test accounts on Twitch used for this feature. This information was not discovered by SupMatto, but instead was posted to sites like Reddit. While this information was not supposed to be seen, it could be accessed by anyone. After the encounter with the private investigators, SupMatto received seven copyright strikes against his videos, all but one have been retracted currently. He deactivated his Twitter account and took a hiatus from creating content, actions of his own choice. His Discord account was deactivated citing being “involved in selling, promoting or distributing cheats, hacks or cracked accounts.” Who this action was dictated by remains to be seen. SupMatto tells his side of the story in the video below.

After Borderlands 3’s exclusivity deal with Epic Games, the alleged assault by Gearbox CEO Randy Pitchford, and now this, the hashtag #boycottborderlands3 began trending. These controversies have made Borderlands 3 a very polarizing game, even among Borderlands fans. Borderlands 3 will be out on September 13th on PC via the Epic Games Store, Xbox One, and PS4.

What are you feelings on the events surrounding Borderlands 3? Let us know in the comments below.