Night in The Woods Dev Accused of Sexual Misconduct has Died

Tragic End to a Terrible Tale

Alec Holowka, the Night in The Woods dev recently accused of sexual misconduct, has died. This awful news comes hot on the heels of a fresh set of allegations from Zoe Quinn, fellow indie developer and high-profile online hate magnet. Holowka’s death comes scarcely a week after Quinn came forward with her story. 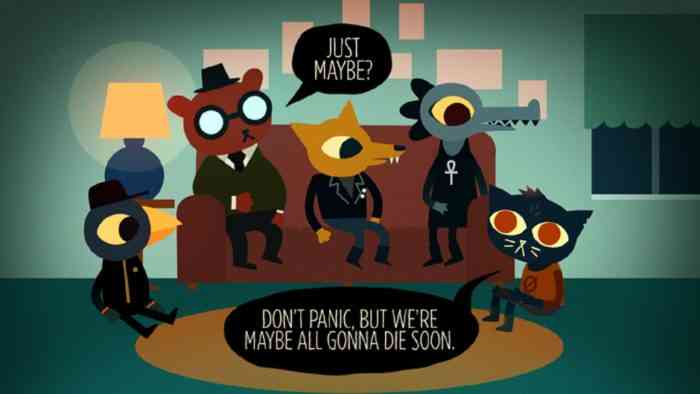 According to Holowka’s sister, who broke the news online, Alec had been seeking the assistance of crisis services prior to his death. To that end, no one is calling this suicide, but that’s likely only a matter of time. Eileen Mary Holowka has since removed her Twitter account from the public view, though most of this information is still accessible if you know where to look.

The Holowka family bears no will towards Quinn or her fellow victims (alleged victims now and for all time with Holowka’s death), instead hoping that everyone can move forward and begin to heal. Holowka’s sister stated that “in case it’s not fucking obvious, Alec *specifically said* he wished the best for Zoë and everyone else, so don’t use our grief as an excuse to harass people.” While genuine closure may be out of reach, healing, understanding, and change are still within our collective grasp.