The adventure walking sim game Night in the Woods is now out for iOS, in addition to its prior list of all major platforms.  Released in 2017, the simple platformer received much critical acclaim for its narrative elements.  The release on iOS will be mark the game’s seventh platform. 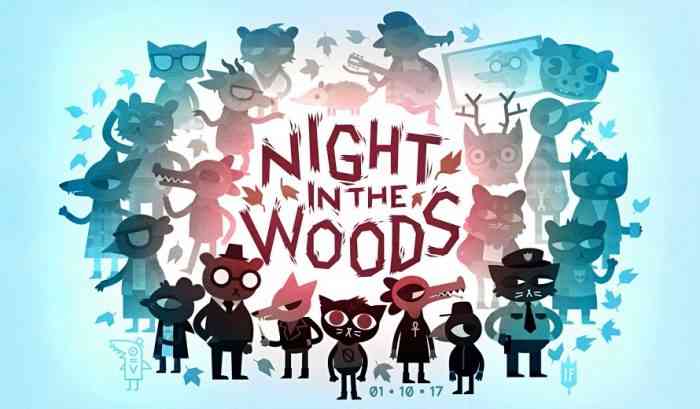 Night in the Woods releases for all iOS devices with iOS 14.0 and later for the price of $5.99 USD.  As the game features simple platforming elements, the controls are a joystick for movement and a tap to jump ability.  In addition, interacting with people and objects is much easier, and requires a simple tap on the interaction icon.

The game has a heavy focus on narrative, providing a surreal experience that focuses on themes such as mental health issues and small towns in America.  In the game, you play as Mae, a cat and college dropout returning to her hometown.  Throughout the course of the story, you will slowly uncover a mystery of a dark secret behind the town, as well as progressing the character development of Mae and her friends.

On all other platforms, Night in the Woods is $19.99 USD, so the $5.99 price for iOS is a great deal if you want to experience the story of Mae on a mobile device.  It is unknown whether an Android port is releasing or is in development, so keep your eyes peeled for any further news. The game is already available on PC, Mac, Linux, Playstation, Xbox, and Switch.

What do you think of the game’s release on its latest platform?  Are you excited to experience the game on a mobile device? Let us know down in the comments, or hit us up on Twitter or Facebook.