iOS and Android Gaming Are Nearly Equal in the Mobile Market

Android gaming is catching up on Apple’s 15% revenue lead as both platforms share only 9% of their users opting for in-app purchases. According to a report by mobile app marketer Liftoff and mobile attribution firm AppsFlyer, Apple devices saw a steep decline in mobile gaming while Android gaming continued their success. The Asia Pacific region saw an increase of 190.7% in install-to-in-app-purchase rates compared to last year. The report is based on over 107 billion ad impressions, almost 82 million installs and 14 million first-in-app purchases from 555 gaming apps between June 2018 and May 2019. 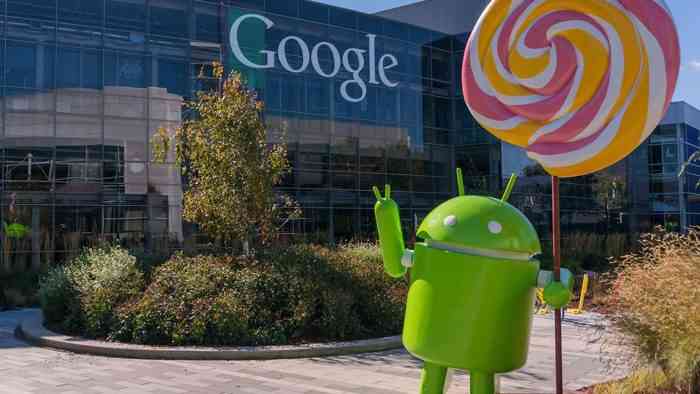 According to the report, it costs $3.21 to acquire an Android user compared to $4.85 for iOS users. Users likely to make in-app purchases is up 9.9% for Android but iOS still generates more revenue even though they only account for 15% of the market share. The uptick in revenue for Android will likely see more developers creating games that are better optimized to the hardware. Canada, America and Japan spend the most on mobile gaming while Brazil, Russia and China spend the least. Russia and China are two regions both Android and iOS would like to expand as Russia has approximately 66 million gamers, hitting $1.8 billion in revenues while China accounts for 25% of the global games market. China is expected to generate $728 million by 2023 which is up from $598 million in 2018.

North America is becoming a more difficult region for mobile games to break into, not just for Activision Blizzard and spending is down in the region. The cost to acquire purchasing users in North America has increased 70% which isn’t good news for mobile developers looking to expand into North America.

What are some of your favorite mobile games and what devices do you play them on? Do you expect these trends to continue? Let us know in the comments below!