Finish the Fight. War Never Changes. Nothing is True, Everything is Permitted. These are some of the most iconic taglines for games. In the age of hashtags, they make for wonderful marketing tools, but out of context, they can certainly be confusing or misleading. That has become the case of Samurai Shodown’s tagline #EmbraceDeath after it became trending on Twitter. It is being shared with reckless abandon, not that the developers seem to mind. Many of the tweets tagging the slogan are looking for answers as to why it is trending, further fueling the fire. 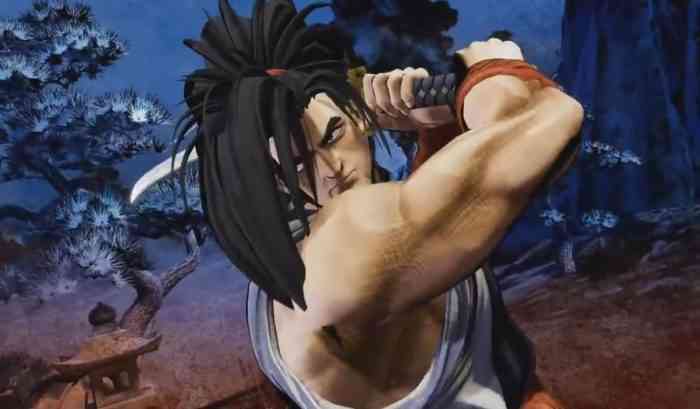 Part of the reason this hashtag became trending was part of a marketing campaign with the makers of Samurai Shodown working with fighting game influencers. Justin Wong, who competes in fighting game tournaments, was given five codes for Samurai Shodown and he held a contest to give them away. All that someone had to do to enter was like his tweet, retweet, and you guessed it, reply with #EmbraceDeath. People love free stuff, so they went for it and before you know it, it became trending. It grew so much that people started using it without the proper context. I mean, of course they did. If any group would be on board with these words it’s millennials.

I got 5 PS4 @samuraishodown codes to giveaway

Of course far-right groups like High State are blaming the left leaning entities and Hillary Clinton for this trend, pushing “most people so far toward satanic socialist values that it is actually popular. Please help support right wing media before time runs out. #MAGA”. Other non-conspiracy theorists are just going with it, like this heavy metal band Death fan. Samurai Shodown is out right now for PS4 and Xbox One, and is in development for PC and Nintendo Switch.

What is your favourite video game tagline? Let us know in the comments below.