Nintendo, earlier this week, has announced that 3DS and Wii U eShop stores will be slowly closing down. The online stores should be closed by 23rd May 2022, and funds will be slowly phased out by March 2023. It’s been confirmed that, in total, there will be a thousand titles that are digital-only, and will vanish permanently. 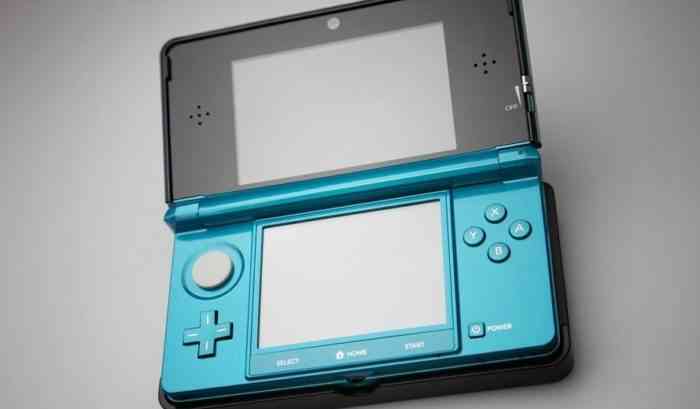 And there are a lot of people who are unhappy with the lack of accessibility to past games. And, interestingly enough, so are some video game archivists. The Video Game History Foundation, which takes a non-profit organization that preserves games and hardware, is very upset about this move. In particular, they are unhappy with Nintendo because they “actively funds lobbying that prevents even libraries from being able to provide legal access to these games”. The foundation continued on Twitter, with their statement: 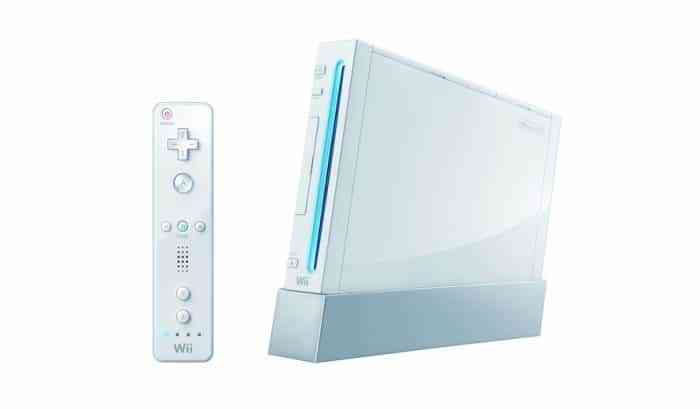 “While it is unfortunate that people won’t be able to purchase digital 3DS or Wii U games anymore, we understand the business reality that went into this decision. What we don’t understand is what path Nintendo expects its fans to take, should they wish to play these games in the future. As a paying member of the Entertainment Software Association, Nintendo actively funds lobbying that prevents even libraries from being able to provide legal access to these games. Not providing commercial access is understandable, but preventing institutional work to preserve these titles on top of that is actively destructive to video game history. We encourage ESA members like Nintendo to rethink their position on this issue and work with existing institutions to find a solution.”

The Video Game History Foundation actively goes out of its way to ensure the history of video games and advocates for historical preservation. Their stance is to keep what video game history we have, as there has already been much of it lost.

Perhaps, they may be able to point out that Nintendo may be able to make a profit off of its games in the distant future- as some have done with previously unreleased games. But we will have to see what Nintendo plans to do, especially in the face of this backlash.