The Nintendo Switch and Its Games Remain Incredibly Popular

The Nintendo Switch has been an absolute success, and these game sales more than prove it. Nintendo has managed to sell over 375 million games on the Nintendo Switch. That is more than any other console it has ever put out. That includes their other incredible success: the Wii. 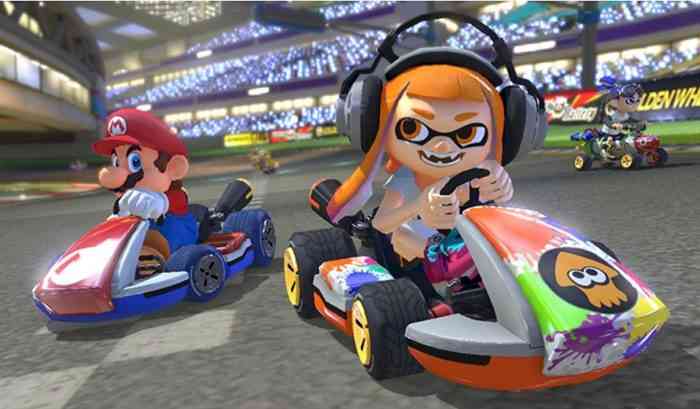 Even with competition, such as the Steam Deck, and the Switch being old and pretty underpowered, people still want it. Nintendo has always relied on the strength of their first-party line-up, and I think they’ve put some of their best games in a long town out on the Switch. Mario Kart 8 Deluxe, Animal Crossing: New Horizons, Breath of the Wild, Pokemon Legends: Arceus, and plenty more that I can’t fit here.

Mario Kart 8 Deluxe sold over 38.74 million copies and is getting new DLC. New Horizons isn’t far behind as it managed to sell over 37.62 million copies. Nintendo first-party titles continue to sell incredibly well and don’t seem to be slowing down. 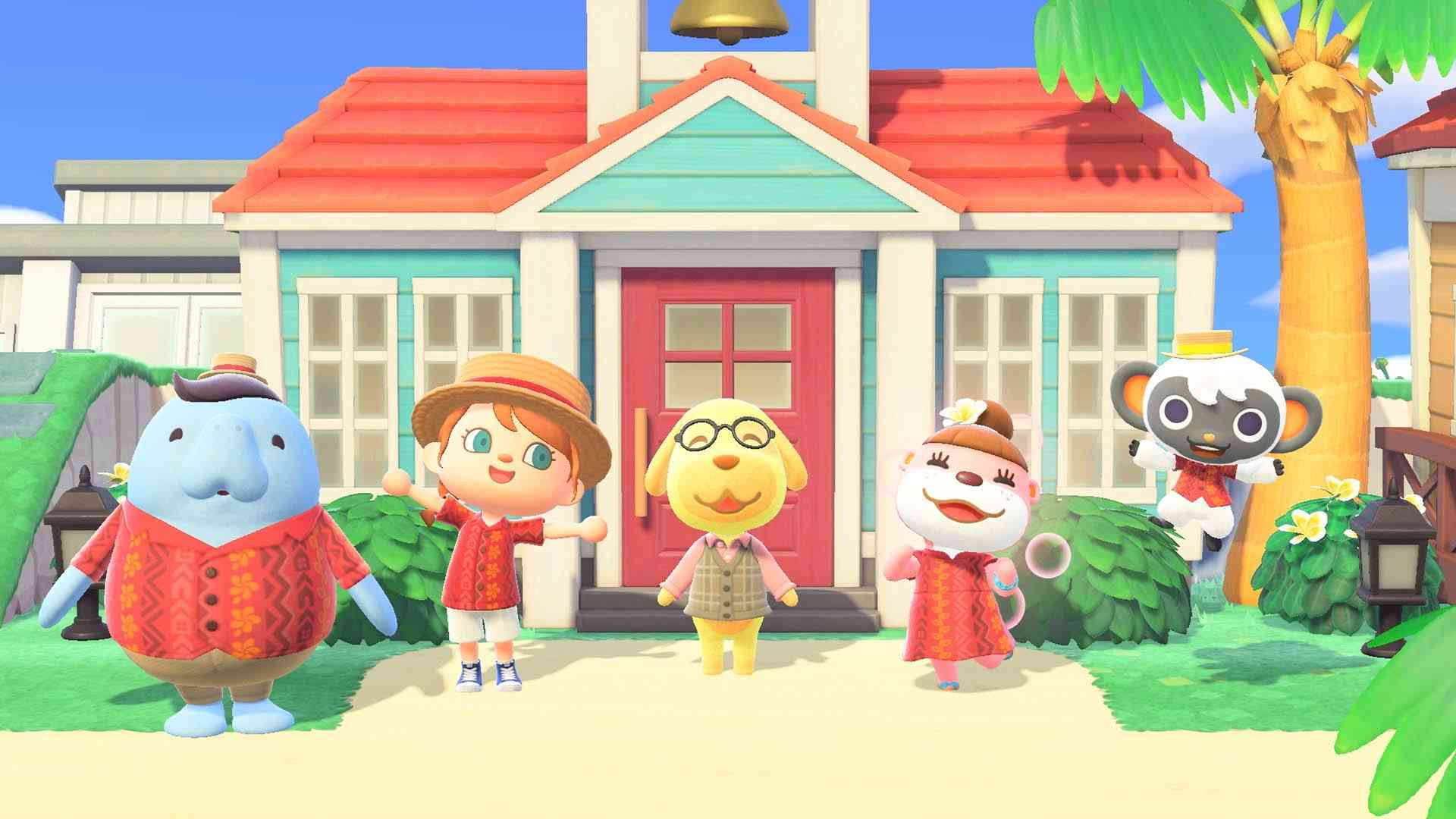 Pokemon Legends: Arceus sold 6.5 million in just its first week. The Nintendo Switch remains incredibly popular, and I really don’t know when its momentum will start slowing down.

Are you surprised by these Nintendo Switch numbers? When do you think the console will start slowing down? Let us know in the comments below!