All Elden Ring Classes Have Been Revealed

Elden Ring will be coming out next week, as if I need to remind anyone. For the past year, FromSoftware and Bandai Namco has been pumping out trailers, reveals, and betas, so fans would be prepared. Yesterday, the final playable classes were revealed. One was very revealed.

This might not be your first FromSoftware game, so you may be familiar with some of the types of characters you can play as. There are usually between eight and ten classes to choose from and Elden Ring will launch with ten. Five of them were revealed before the closed network test, a few more were shown off afterward, and now we have a look at the Prophet and the Wretch. 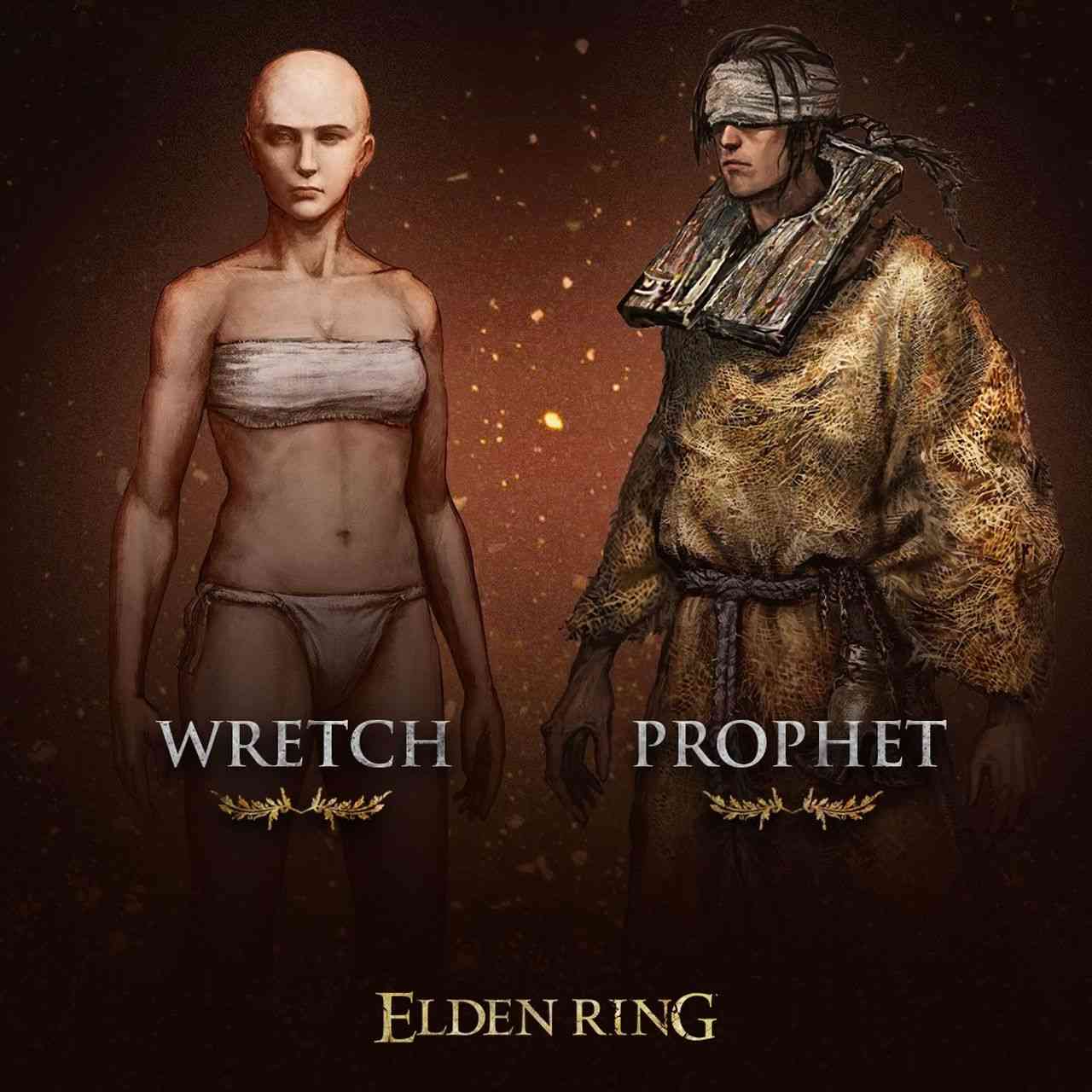 The Prophet is described as “a seer ostracized for inauspicious prophecies. Well-versed in healing incantations.” If you expect to be in need of healing on your journey through the Lands Between, the Prophet may be a class to consider.

The Wretch is described as “a poor, purposeless sod, naked as the day they were born. A nice club is all they have.” Almost every FromSoftware class has a bare bones class. It looks like the Wretch has no redeeming qualities and will be somewhat of a greater challenge to use.

To recap all the choices laid before you, Confessor, Samurai, Astrologer, Bandit, Prisoner, Vagabond, Warrior, Hero, Wretch, and Prophet can be selected. Who knows? Maybe FromSoftware will add more types of Tarnished to play as post-launch.

Elden Ring will be available on February 25th for PC, PS4, PS5, Xbox One, and Xbox Series X|S.

Which class will you be playing as? Let us know in the comments below.