Game Franchise Has Been Dormant but Could Go Onto Playstation 5

Sony has been busy as of late. From releasing exclusive content to its purchase of Bungie, they’re always coming up with something new. And with it, there are insider reports. 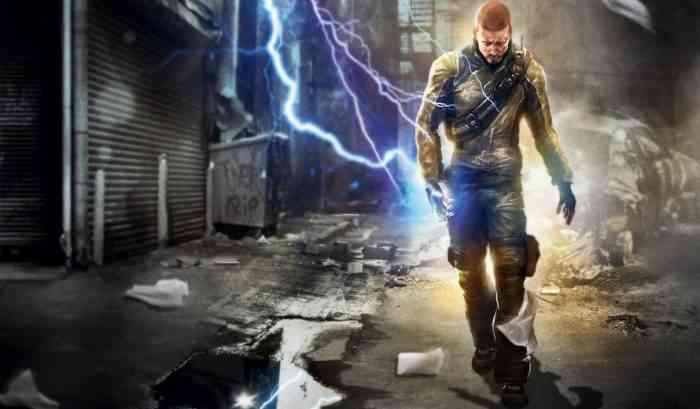 One of the latest speculations is that the company will be releasing an old favorite in the near future. According to AccountNGT, an insider source on Twitter, they reported that a certain game franchise that had been created by Sucker Punch Productions may be on route to becoming a PlayStation 5 game.

In short, InFamous could be in the works. This means that this could be the revival of the franchise.

However, there is little in the way of what the possible story could be, what character it would follow, or even a release window. While AccountNGT did state,  “I can corroborate that a new Sly Cooper and a new Infamous are in development,” there was very little information to follow. 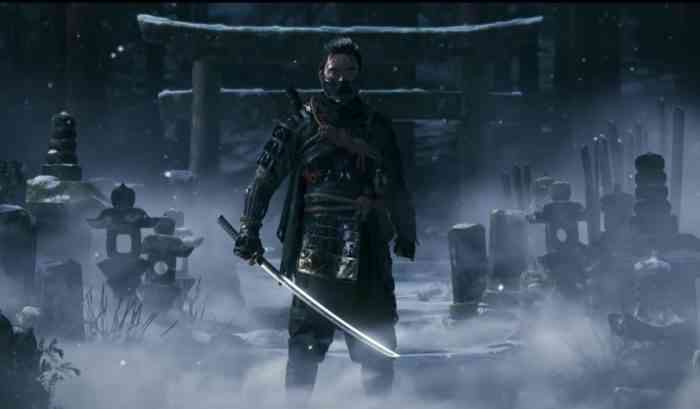 So this may or may not be the news we’ve been waiting for. There is, too, the fact that Sucker Punch Productions, the studio that originally created inFamous, and has created the hit Ghost of Tsushima, is hiring for various positions, including that of Senior Combat Designer and a Technical Combat Designer. So that could be for inFamous, or be for a possible Ghost of Tsushima 2. This is ambiguous,  especially as one of the requirements, is that  it is a “must-have played Ghost of Tsushima and understand its core gameplay systems.”

So we know for sure that Sucker Punch Productions, owned by Sony, is up to something. And that may be either game, which would be a bonus, or it could be a completely different project.

Until Sony or Sucker Punch gives the word to confirm one way or the other, we should take all of this with a grain of salt.