It has become very popular for large corporations to shed the old school take on public relations nowadays. Arguably started by Wendy’s famous Twitter account, the fast-food chain would routinely Tweet out things that could be considered “outside of the box”. Ranging from witty, funny, and sometimes crude, Wendy’s new take on PR and social media changed everything. Even the New York Police Department has been trying to come across as a little more relatable. Internet humor or slang is not everyone’s forte. So to make things a little easier on the NYPD, they have used world-famous YouTuber PewDiePie as inspiration for how to better connect themselves within the online community. 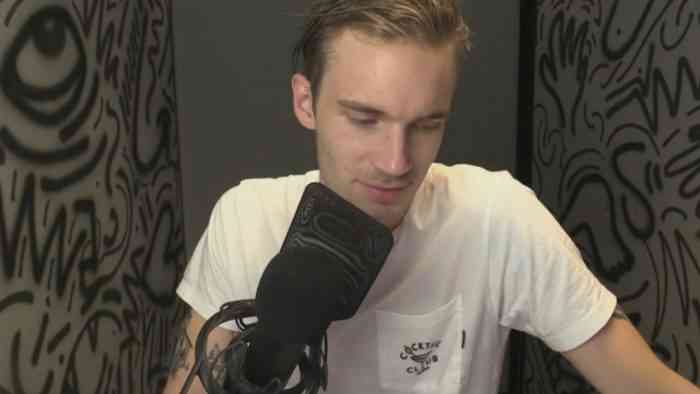 Revealed by Vice, the NYPD wanted its social media accounts to “build trust” and “be funny”. They allegedly had an entire slide dedicated to the YouTuber. As crazy as this might seem on the surface, it does make some sense. For years, PewDiePie was the undisputed champion of YouTube. He managed to amass 98 million subscribers. Which for years were the most of any Youtube channel. This was, of course, surpassed by T-Series. An Indian version of Vevo.

Keep in mind that the slides Vice were able to get their hands on were from 2017. So it is not very clear if they still use him as a guideline for social media. Either way, it goes to show how much potential influence online celebrities can inadvertently have. If you had told someone in 2009 that a Youtuber was going to be the online role model for the NYPD, you would have been justifiably laughed out of the room.

There is no information if the NYPD’s goal was met by using this tactic. But the fact they even did this is astounding. What a time to be alive.


Call of Duty Warzone’s Stadium May Be Opening