The new Between Dimensions DLC for Moonlighter is being described as the game’s “biggest expansion ever” and Steam users can buy the DLC today for $6.99 USD. The DLC is planned to launch on consoles “at a later date,” according to a press release.

“After a tumultuous time, the village of Rynoka was once again at peace thanks to the brave adventures of the hero-merchant, Will. Sadly, the serenity was short-lived as an unknown cryptic Portal has strangely appeared out of nowhere. Does it bring with it a new threat? Yeah, it probably does. But Will’s merchant sense tells him it could also mean something else… profit! Stepping into the unknown is even more tempting if you think about all the new precious loot that awaits only the bravest of explorers.” 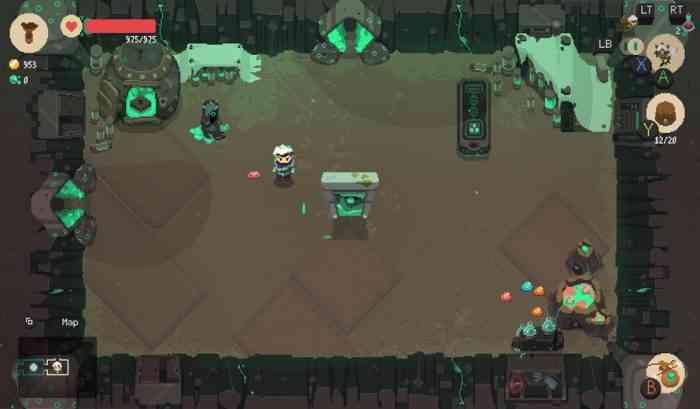 What do you think of this news? Are you thinking of getting this Moonlighter DLC? Let us know your thoughts on this news story in the comments section below the article.