Brace Yourselves For More Characters and Gadgets

Rainbow Six Siege has been out for almost four years. Since 2015 until now, we have been given a steady flow of new and intriguing operators with the games different seasons. This expansion is no different. Operation Phantom Sight will be giving players access to the operators Warden and Nokk. As well as a reworked Kafe Dostoyevsky and some other minor tweaks and updates. 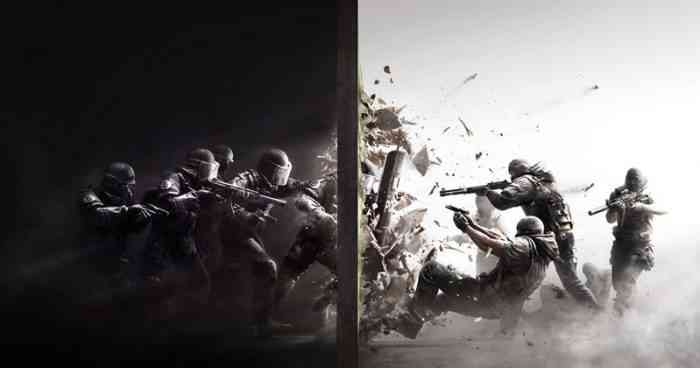 Warden is a well-dressed defender who dawns a fancy pair of sunglasses when he fights. Aside from looking cool they actually serve a very practical purpose. When Warden is being blinded by flashbangs or other gadgets he can activate his snazzy shades and become totally immune.  If Warden is subjected to a flashbang while his glasses are not “turned on” he can immediately do so to regain his vision. His glasses also work as a way to help him see through smoke. Keep in mind that visibility through the smoke gets worse when he moves. Hard counters to Warden would be Thatcher and IQ. Thatcher could disable his glasses with his EMP’s and IQ could hunt him down with her electronic detector.

Nokk is an attacker hailing from Denmark. This creepy lady with a fishnet on her head seems to be leaning hard on stealth. Her ability is a blend of Caveria’s and Vigil’s. Nokk’s gadget allows her to be both invisible to cameras and having her footsteps muffled. Her ability is turned off and on and doesn’t need to cooldown like Warden. But it does run off a meter which will eventually run out of juice, forcing Nokk to reveal herself. She will also appear on camera feeds as a lump of pixels if she moves at a normal speed. A hard counter to Nokk would be Lesion or Echo. Echo can see the glitches through his drones and disorientate her. Lesion can lay his famous goo traps and force her to remove the trap in order to stop taking damage.

What do you think? Are these new operators a good addition to the game? Be sure to let us know in the comments as well as on Twiter and Instagram.