If He Was Into Tactical Assaults Instead of Lawn Care

Ubisoft recently revealed new details on a couple of Rainbow Six Siege’s new defenders. One of them is more or less a dead ringer for your dad specifically. Like, just your dad with a snappy suit and some high-tech gear. It’s almost uncanny, actually. 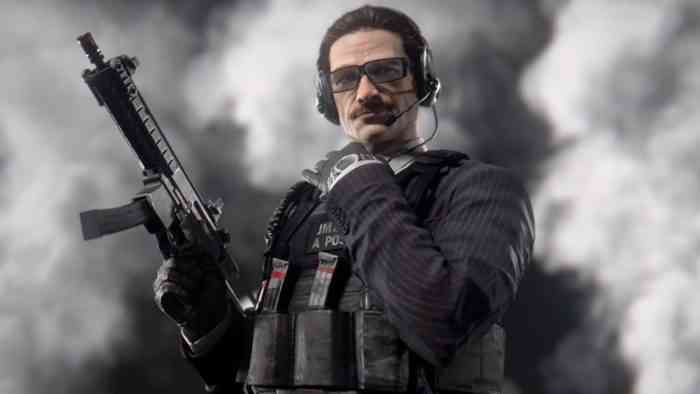 Collinn McKinley, or Warden, is a secret service vet rocking a sweet set of Glance Smart Glasses. The specs “reflect the nature of his natural talent, to see what most cannot in order to gain the upper hand in any given situation,” according to Ubisoft. They’re both fashionable and functional, in other words.

No word on whether that majestic mustache serves a similar tactical purpose, but one assumes it’s equally handy in a tight spot. We’ll learn more about Warden, including the deets on those badass glasses, in a stream happening on May 19. Said broadcast will go into more detail on Operation Phantom Sight, which brings Warden, Nökk, and a whole bunch of new content. Until then, you can see more of Warden in the teaser trailer embedded below. Tom Clancy’s Rainbow Six Siege is available right now on PC, PS4 and Xbox One.