The Ones With The Superior Music???

If you’re a fan of classic Castlevania, this has been a pretty good month. Not only is the Anniversary Collection out in the wild, but it looks like Konami is releasing Japanese title variants of all the collection’s games in a future update. 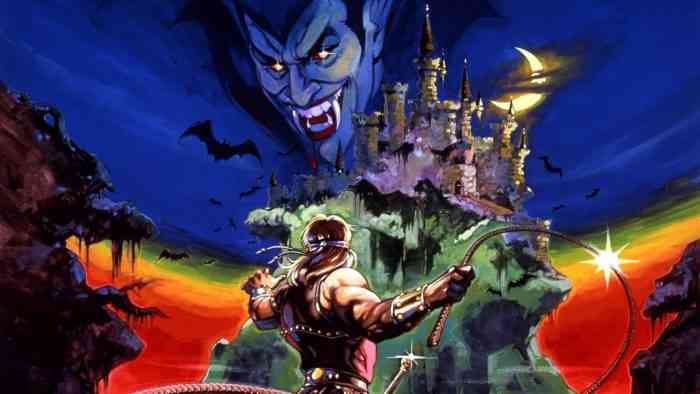 Unfortunately, details are crazy scarce at this point. We know it’s happening soon, and that it’s a free update. Beyond that, who even knows? These magical title variants could be a cosmetic update, or it’s the full Japanese versions of all the games. I know it’s weird not to know this for sure, but all the sites are shockingly unhelpful. But why does it matter?

Well, the Japanese versions of these games come with some tangible differences. For starters, the music on the NES games sounds way better. The Famicom disk system was just superior hardware, you see. It’s not night and day, but having heard both soundtracks I can confirm it’s a noticeable change. Any other changes are pure speculation, but it’s still a lovely nod to see these alternate versions included with the collection. There’s not a concrete date on when this is happening, but hopefully we’ll get these title variants soon.