Loot boxes are an ongoing problem. Not just for the games industry, but for the countries where those games are being sold. While Belgium has taken a hard stance on the presence of loot boxes in games, Ireland has come to a different conclusion. The Irish Department of Justice currently has no plans to crack down on loot boxes in video games. 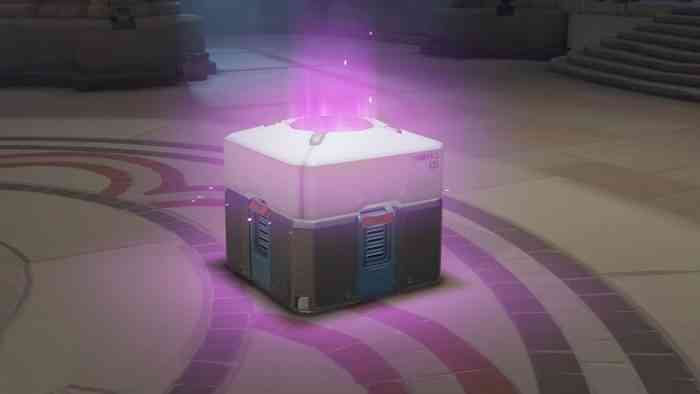 This development comes after 16 different countries signed a declaration to unite against skins gambling and loot boxes. Ireland was one of the countries in question, which is what’s  so surprising about this decision from the Department of Justice. According to minister of state David Stanton, the Department of Justice “does not have a role to regulate game developers on how their games work nor, in the offering of in-game purchases.”

Stanton argued that things like skins and loot boxes “are essentially a commercial or e-commerce activity.” Rather than an opportunity to win money, these items merely offer an increased chance of success or prosperity within the game in question. Stanton believes this distinction is enough to separate loot boxes from traditional gambling in the eyes of the Irish government. It remains to be seen what effect this will have on the remaining countries who have signed the declaration.

Cobra Kai is Coming to Fortnite