EA Swears They Aren’t A Form Of Gambling

In the wake of the now-legendary Battlefront II loot box fiasco, Belgium passed some hard laws about gambling in video games. To that end, they’ve requested that EA remove the loot boxes from FIFA 18 and 19. EA claims that the measures they’ve already taken are sufficient to remove the gambling element from the games. Looks like it’s a legal battle! 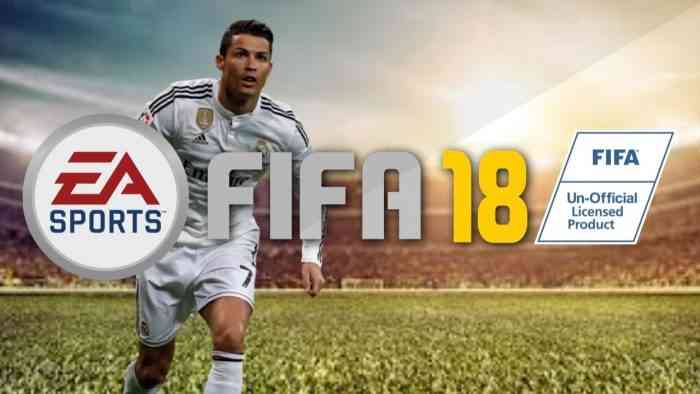 Actually, so far Belgium has only filed a complaint, but that’s more or less just the first step towards a big ol’ lawsuit. Belgium claims that the Ultimate Team Packs in FIFA 18 and 19 constitute a form of gambling. EA was kind enough to include the odds on said packs, letting players know exactly how much money they’d have to burn before getting everything.

Correct me if I’m wrong, but doesn’t the lottery normally come with the odds listed in very small print that no one bothers to read? Isn’t the lottery also, you know, a form of gambling? It seems like Belgium might have the upper hand in this scenario. Maybe EA shouldn’t dig in their heels this time. Or, maybe an enormous lawsuit is just what EA needs to get over this loot box nonsense forever. In which case, press on, Electronic Arts!