Just Days Before Its Release Insurgency: Sandstorm Is Delayed

Last year at E3 New World Interactive revealed the Insurgency: Sandstorm, the sequel to the 2014 title Insurgency. Now, just one short week away from the previously announced release date, publisher Focus Home Interactive has announced that the game will be delayed. 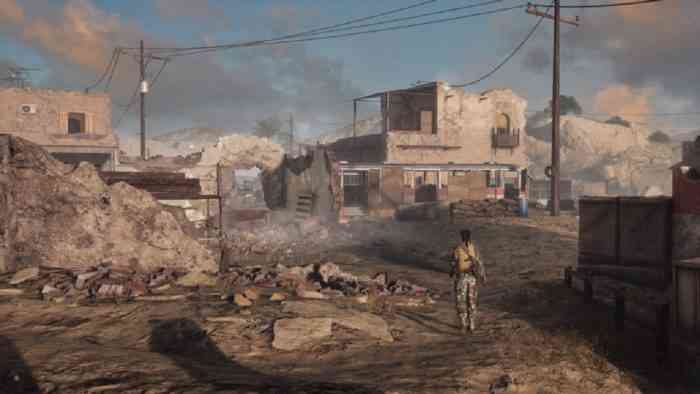 Though Insurgency: Sandstorm was supposed to launch next Tuesday, on September 18th, for PC it has been pushed back a few months. Thankfully, the delay isn’t too long and according to Focus Home Interactive, fans should expect the game to drop by the end of the year. In fact, Insurgency: Sandstorm is now set to release on December 12th, 2018 for Windows PC. If you’re wondering what the reasons were behind the delay, they stated it’s to work on improving and polishing the game before it’s full release.

And it’s not all bad news here, as the publisher also announced that the pre-order beta happening right now has been extended to allow the community to continue to enjoy the game. Here’s what Focus Home Interactive had to say about the delay. “Over the past few months, the dedicated Insurgency: Sandstorm community have been enjoying the intense, unique action-packed gameplay and have provided valuable feedback en masse. While these beta tests confirmed the high quality of the core gameplay, the decision to delay the release is a direct response to technical feedback, and the desire to refine the game with more polished content and higher performance on PC.” Below is a list of the changes coming to the sequel.

In addition, the publisher also announced that Steam pre-orders, complete with the 10% discount, will be available until the new release date, and this will grant players access to the beta. And for those who own the original game, you will receive another 10% off the pre-order off the sequel until the end of March 2019.

Insurgency: Sandstorm was originally set for release for the PS4 and Xbox One sometime in 2019, and so far there is no word on whether this delay will have an impact. Are you disappointed by this delay or are you glad the developers are taking more time to polish it? Let us know in the comments below and don’t forget to keep it locked for updates!

Outriders: How to Pick Your Starting Class