Blizzard’s Not Done With Diablo Yet

It looks like Blizzard’s not done with Diablo just yet, as they’ve announced in an update video today that the developer has “multiple projects” in the works for it’s classic dungeon-crawling franchise.

Stay awhile and listen – we have exciting updates to share about the future of Diablo. pic.twitter.com/J7S3HHcWQC

Associate Community Manager Brandy Camel explained a handful of new changes to the current season and confirmed that Blizzard is hard at work on a couple new titles in everyone’s favorite hellraising franchise, and that more information on them will be revealed later this year, likely at Blizzard’s annual Blizzcon. 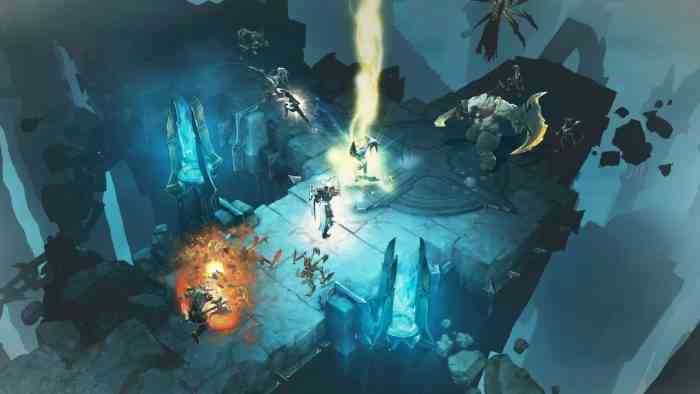 Rumors of a new installment were basically confirmed earlier this year when a job listing on Blizzard’s website described an “unannounced Diablo project,” though it could have been for the most-likely upcoming D3 port to Nintendo Switch. Aside from Deckard Cain joining Heroes of the Storm this past April, it’s been quite a while since we’ve heard anything regarding the franchise from the mouth of Blizzard. Fans were expecting the announcement of a fourth installment back at Blizzcon 2016, but it never came to fruition.

Diablo 3 is currently available for PC, PS4 and Xbox One. Be sure to let us know what you think of the new developments in the comments and stay tuned to COGconnected for all the latest gaming news as it emerges from the deepest depths of hell.