The announcement of Super Smash Bros. Ultimate was the talk of the town (world) during this year’s E3 and while series creator and director Masahiro Sakurai is thrilled with the reception, he’s worried he may have opened a “Pandora’s Box” for the series.

In an interview with Famitsu(via Siliconera), Sakurai expressed concern over the choice to include all of the series characters, saying “I question what we’ll do with the next title, and I feel that having ‘all characters playable’ (for Super Smash Bros. Ultimate) may have been a Pandora’s Box that could ruin possibilities for what’s next in the series. However, honestly speaking, I’m not thinking about what’s next! I’m just working hard on the best possible way to offer maximum satisfaction right now. Truth be told, I’m not getting any younger and I don’t think I’ll be able to keep up with such dense workload forever, but the now is more important than later!” 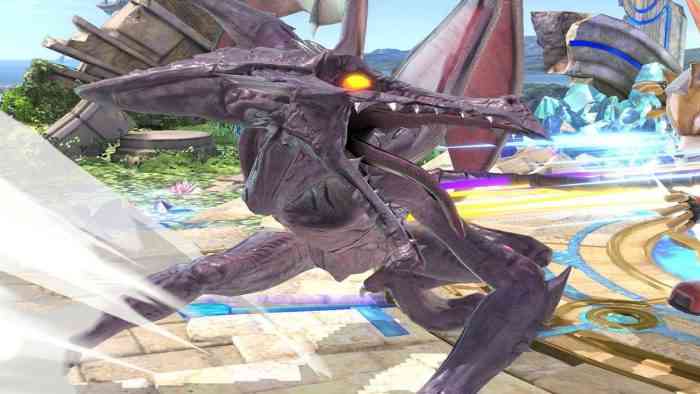 The director also took a moment to revel in the reception from E3, claiming that he’d never seen “such a tremendous reception for a game promo” and that fans have expressed concerns of their own towards Sakurai regarding his health. “I heard a lot of ‘did you lose weight?’ ‘did you get thinner?’ and ‘please take care of yourself’ after the presentation, but don’t worry, I only lost about 6kg…”

Sakurai also recently made a point of explaining that Ultimate will not just be for the hardcore crowd, and Nintendo recently announced release dates for three new Amiibo in the Smash Bros. line.

Super Smash Bros. Ultimate will be availably exclusively for the Nintendo Switch this December 7th.

Let us know what you think in the comments and keep it locked to COGconnected for all the latest gaming news!


Pokemon Go’s June Community Day Will Be Focused on Gible