Cthulhu Comes Home for the Holidays

After it was briefly leaked on Steam yesterday, Cyanide Studios has officially announced the release date for the long-awaited video game adaptation of the Call of Cthulhu pen and paper RPG.

Call of Cthulhu will be scaring you to sleep this Halloween as it hits shelves on October 30th for PC, PS4 and Xbox One. The story-driven game follows Edward Pierce as he’s sent to Darkwater Island to investigate the mysterious and grisly murder of the Hawkins family and struggles to retain his sanity as he uncovers horrifying answers.

Cyanide Studios also released a handful of haunting screenshots alongside the announcement. 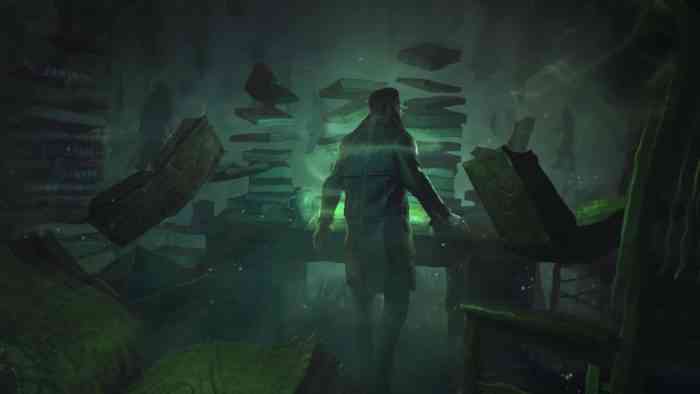 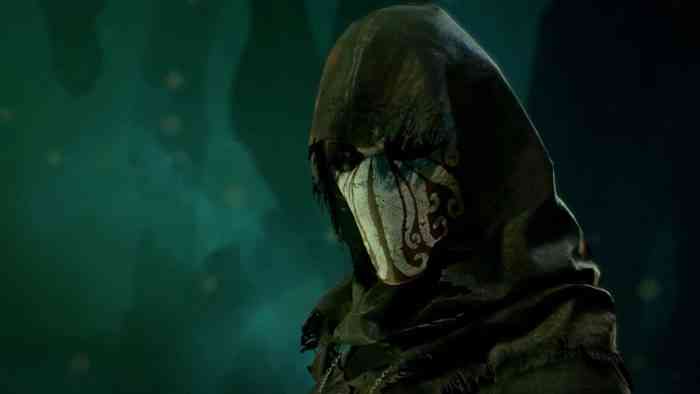 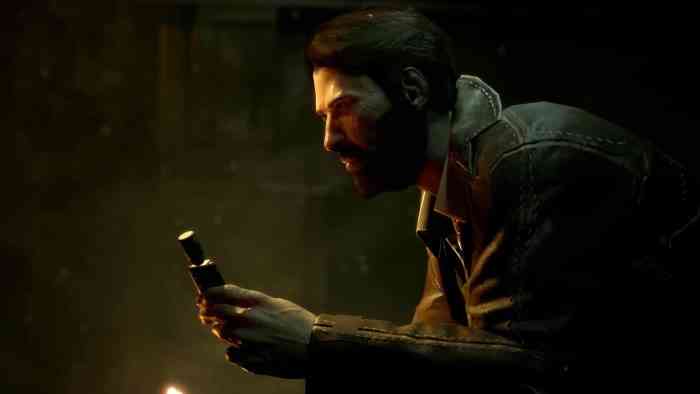 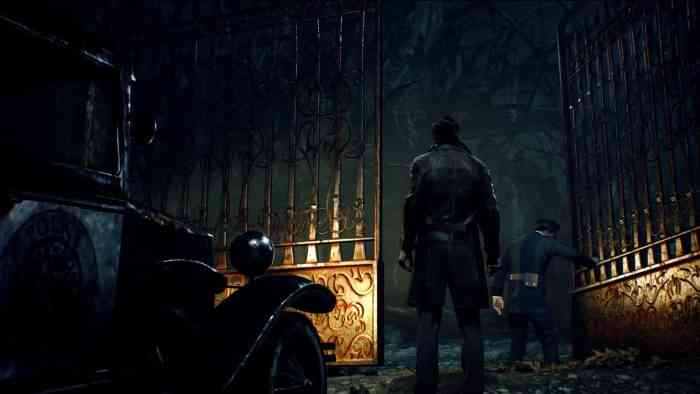 As a big fan of the Cthulhu mythos, I’m excited to see how Cyanide portrays the most abnormal and horrifying aspects and creatures of H.P. Lovecraft’s famous works.

The game was most recently seen at E3, and before that we saw some gameplay footage back in February. You can pre-order it now on Amazon.

Worship the Cult-Themed Multiplayer Roguelike is Fully-Funded on Kickstarter

Challenge Your Sanity With Chronicle of Innsmouth: Mountains of Madness
Next
Right Now, You Can Get a Year of Xbox Live Gold for $39.99
Previous
Capcom Dishes Devil May Cry 5 Details Including 60FPS Action