2018 Will Be a Good Year for Dark Atmosphere

Focus Home Interactive has deleted their games to add that extra level of polish. The games I refer to are horror hybrids Call of Cthulhu and Vampyr, developed by Cyanide and Dontnod respectively. Fortunately, there’s new footage making the rounds that allow us to glimpse the state of these games. 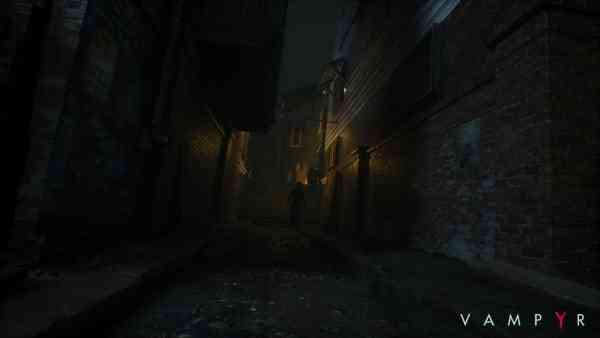 Dontnod recently revealed tons of new info via their Vampyr web series. Today, it’s just raw gameplay, and it comes from Tamás Bálint. In summary, we obtain a look at character abilities, perks, dialogue, and some worthwhile action sequences. What also prevails in this footage is the world’s ambiance. As the devs revealed, the game offers a semi-open world experience with a lot of emphasis on the player’s choices. See below.

Then we have Call of Cthulhu, the highly anticipated title inspired by Lovecraft. And may I just say, the color and atmosphere of this world look impeccable in this new footage. Just like the Vampyr footage, our glimpse of this world comes courtesy of Tamás Bálint. Check out some creepy investigative work below, set in the island of Darkwater.

Dontnod’s Vampyr is coming to PlayStation 4, Xbox One, and PC May 5, 2018. While Call of Cthulhu lacks a solid release date, we know it’s coming to the same platforms later this year. Check back for updates as time goes by. In the meantime, feel free to comment your thoughts on the latest footage.