This year’s box-office annihilating Avengers: Infinity War’s home entertainment release has finally been dated and a bevy of special features are coming along with it.

Infinity War will be available on digital platforms as soon as July 31st, which comes with an exclusive half-hour roundtable discussion with a bunch of directors of past Marvel films including Jon Favreau and Joss Whedon, the director of the first Iron Man and Avengers films respectively. Physical editions will be available on August 14th, which consist of the traditional blu-ray + digital copy bundle, and the 4K Ultra HD version. A standard DVD version will also release alongside the other two.

Special features include a commentary with directors Anthony and Joe Russo, and screenwriters Christopher Markus and Stephen McFeely, a featurette of all the characters from the MCU meeting for the first time, a closer look at Thanos, and a handful of behind the scenes stuff, as well as deleted and extended scenes. Personally, I’m most looking forward to the gag reel. You can get a more detailed look at the features below: 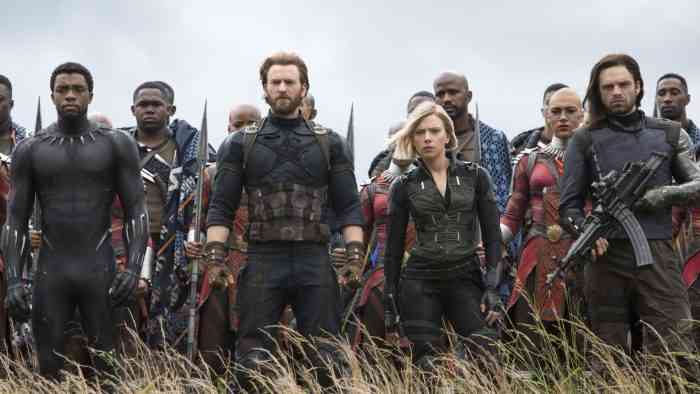 One thing fans have been clamoring for since Thanos creator Jim Starlin teased it at Las Vegas Comic Con is what they’re calling a “Thanos Cut” of the film, which reportedly contains an extra 30 minutes of the Mad Titan’s backstory and origin. The original report suggested the cut would come out in a separate edition of the film, likely a theatrical re-release, because why wouldn’t Disney want to squeeze more money out of this?

In other Marvel news, Ant-Man and the Wasp recently joined Lego Marvel Super Heroes 2 in honor of the film’s release in theaters, and a voice actor apparently leaked a yet-to-be announced character in the upcoming Spider Man game for PS4.

Be sure to keep it locked to COGconnected for all the latest gaming and movie news as it emerges from a bizarre portal with little explanation aside from “a rock made it happen.”