In anticipation of Marvel’s next installment in the MCU opening in theaters later this month, Ant-Man and the Wasp will be making their way to the enormous, expanding roster of characters in Lego Marvel Super Heroes 2. 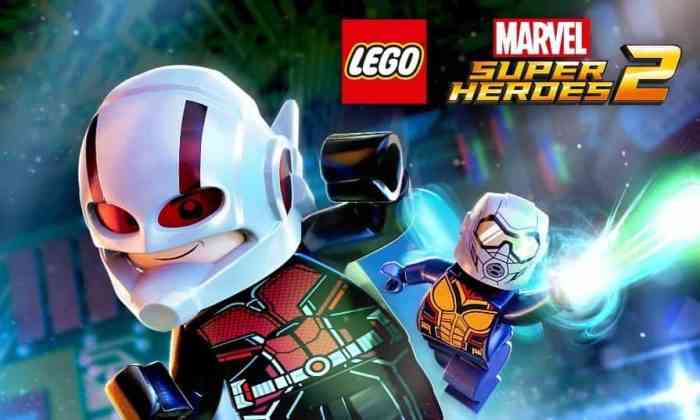 The new add-on pack includes a new level in which Ant-Man and the Wasp take on one of Hank Pym’s old nemeses Egghead (who will also be available as a playable character) and his goons in Pym’s forgotten research lab. It also comes with a plethora of new characters alongside our main heroes, including Crossfire, Stinger, The Human Fly, Giant-Man, and Ghost.

The DLC pack can be picked up as part of the Season Pass for $14.99 USD which includes a myriad of other Marvel content such as Infinity War, Black Panther “and more”, or on it’s own for $2.99 USD. It’s available right now for PC, PS4, Xbox One and Nintendo Switch. Ant-Man and the Wasp hits theaters this Friday July 6th.

Be sure to check out our review of Lego Marvel Super Heroes 2 by Derek Miller.

Let us know what you think in the comments below and be sure to stay tuned to COGconnected for all the latest gaming news as it drops!

New Images are Leaked From a Canceled Marvel MMO Game
Next
Catch a Stylish Squirtle Sporting Sunglasses This Sunday
Previous
P.T. Demo Has Been Remade in the Unreal Engine