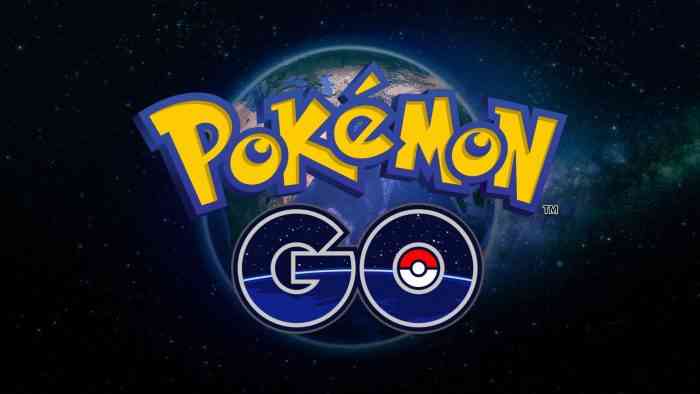 The challenge will be set globally, but will be divided into: The Americas, Europe, the Middle East and Africa, and the Asia-Pacific region. Each one of these areas has a set number of tasks to complete, and if the goals are met then the trainers in these areas will receive some prizes for their contribution.

There will also be three big opportunities to complete these Field Research goals throughout summer, and if each goal is consistently met for each area, an even bigger reward will be unlocked. More information on this reward will be revealed later.

A new chart has been released, which will help players track their individual region’s progress, and when the bonus reward will be unlocked, should they meet the requirements. 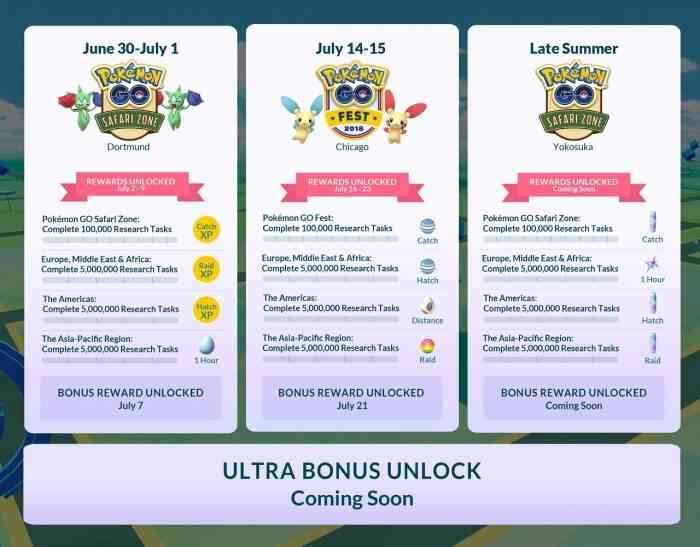 The first event zone to be announced for Professor Willow’s Challenge was Dortmund, Germany, during the Pokemon Go Safari Zone event.

Players in Dortmund during June 30th and July 1st will be able to catch Unown and Corsola throughout Westfalenpark in Dortmund, and those trainers unable to attend will still see an increase of grass-type and poison-type Pokemon, Roselia, whose shiny version will also be released.

Also announced in the post, is the addition of Alolan forms for Diglett and Geodude, who will be released worldwide during the Pokemon Go Fest 2018 on July 14th and 15th. Other Pokemon, such as Trapinch, Feebas, Plusle, and Minun will also appear more frequently across the globe during this event, with Plusle and Minun’s shiny versions roaming around as well.

What do you think of this event? Let us know!