Pokemon GO’s Elite Raids May Have Most Anti-Player Gameplay

Pokemon GO’s first Elite Raid is due to begin on October 16th. It will feature Hoopa Unbound. How it works will be relatively similar to the previous raids that are already present in the game. When players find an Elite Raid egg in the gym, they have 24 hours for that egg to hatch before the raid Pokemon appears. Players can battle it afterwards. 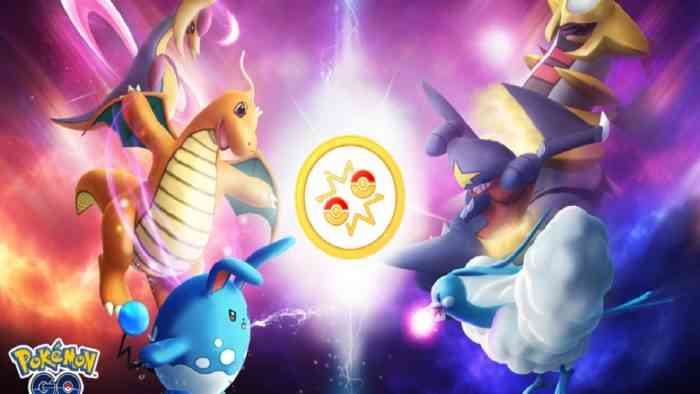 With that said, Elite Raid Pokemons will only appear for 30 minutes. Plus, Pokemon GO players can only enlist the help of others who are close by. They cannot use a remote raid ticket to participate. These Raids will happen at 11am, 2pm, or 5pm—depending on when the egg appears in a certain player’s local area.

The gaming community have had some questions about certain Pokemon GO additions. However, it would seem that these Elite Raids are the boldest because of its most anti-player gameplay mechanic. According to multiple reports, players will most likely find the length of time it takes for the Raid to be obscene.

Basically, when a Raid egg appears above the gym, it essentially locks down the Pokemons that players have placed into them. This prevents other players from challenging them or taking it over. Everyone has to wait for the egg to hatch and defeat it.

Based on Pokemon GO tradition, a Raid egg will only take an hour to hatch. It would then be available for another hour. However, the Elite Raid completely freezes the gym for an entire day. This does not seem too player-friendly.

Locking down the gym for 24 hours seems to be pretty hurtful. After all, some Pokemon GO players may only have access to one gym in their local area. Not every street has more than two gyms for players to readily access.