People Aren’t Happy with the Crafting Changes in Realm Royale

Realm Royale recently released its third early access patch, which added some nice quality of life for its players, but also stopped players from crafting their class’s legendary weapons at forges, instead letting them spawn inside random chests. 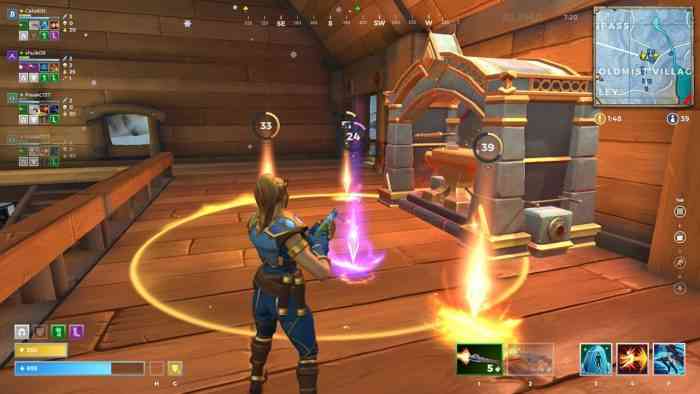 Almost immediately after the changes to Realm Royale were announced, the community was speaking out against them. Those on Reddit were discussing the changes in length, and how this change could impact the game.

Hi-Rez Studios, the makers of Realm Royale, explain this change in their patch notes:

‘We have made several loot changes to the weapons that come out of chests strewn across the map and what can be crafted in the forge. Crafting Legendary weapons, often the first time you visit a forge, allowed players to increase their lethality at a rate that outpaced the armor collection. This resulted in a shorter time-to-kill in the mid game. Dropping Legendary loot in the world we hope makes it more exciting to hunt for loot and will smooth out the overall experience.’

It seemed like Hi-Rez were trying to incentivize players into hunting down chests for loot and armour at the start of the game, instead of immediately hunting down players. However, it does seem odd that they would remove legendary weapons from forges, saying that it made it too easy for players to kill their enemies early on, and then allow legendary weapons to be acquired from potentially the first chest a player would open.

Hundreds of players have also commented on how much they disliked this change, and how backwards it seems. 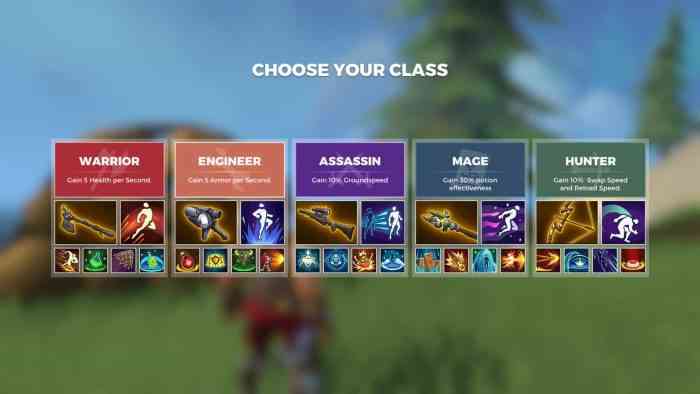 Each playable class in Realm Royale has their own legendary weapon to choose from. The previous method for acquiring your class’ legendary weapon was to kill an enemy player, acquire a trophy for killing them, and then use that trophy to craft the weapon at a forge, which you then had to defend for 60 seconds.

Through this method of gameplay, players were incentivized to fight early on in the matches, which some argue is what made Realm Royale fun, and different from the other battle royale games.

This new change makes it so a player could get their class’ legendary weapon from their first chest of the game, whereas the player in the house next to him might only get a low-level pistol. Players are questioning how fair this randomness makes the game.

Reddit user shteeeb puts the community’s worries into one sentence: ‘I sure am looking forward to dropping, finding a grey sword, while the Bronze player next to me gets to insta-kill me with a stone spear they got in their first chest!’

Players were already beginning to question the game’s changes with the recent implementation of random elements added to the game’s legendary weapons.

Fans are hoping to change Hi-Rez’s mind on these changes before they go through with it, but it seems this patch was also pushed to the live servers to test over the weekend, with HiRezJNash tweeting:

We’ve seen your initial feedback on recent Forge system changes and take your input very seriously. We want to test the changes at least through the weekend to see how everyone feels after trying out the system.

Thanks for taking part in the Alpha test of @RealmRoyale!

You can read the full list of changes here!

What do you think of these changes? Let us know!