Recently a few developers, like Hi-Rez Studios, have called Sony out for playing favorites when it comes to cross-platform play. At this time Fortnite and Rocket League both have cross-play currently available, while games like Paladins, Realm Royale, and Smite are missing out on the action. Now, Sony America boss Shawn Layden has addressed these claims.

In a recent interview with Game Informer Shawn Layden, from Sony America, hit back about the claims that PlayStation is playing favorites when it comes to cross-platform play. And he didn’t just refute the statements made by developers, he also stated that for those wanting to implement the feature they just need to apply for it through their PlayStation account manager. Here’s what he had to say about the original view of PlayStation on the matter, “We were looking at it, “Fortnite? Rocket League? The biggest communities for those games are here,” and there were discussions about what are the implications of that. We like to manage our online communities as curated as possible. How do we ensure the same quality of experience if we let everyone come into the sandbox at the same time. And, again, the PlayStation community is so large it’s not like you couldn’t fill up a lobby if you wanted to fire up a game.”

But obviously something has changed since last year when Sony continually addressed the cross-play issue and stated it wasn’t something on the horizon. As Shawn Layden states, “I think we learned, from the feedback from our fans, that it was important. And it wasn’t just important to a vocal minority.” With that said, he explains why the process isn’t as simple as flipping a switch, “When we did turn it on, light it up, we wanted to make sure we had thought out all the different ramifications of cross-play, cross-purchase, cross-progress, Those are all three very discreet aspects of what cross-play is, and there are decisions you make in provisioning those different pieces of it that if you make it quick and hasty, and the wrong decision, you can put yourself in a corner really fast, and that prevents scalability over time and the ability to bring people in in a secure and safe way.” 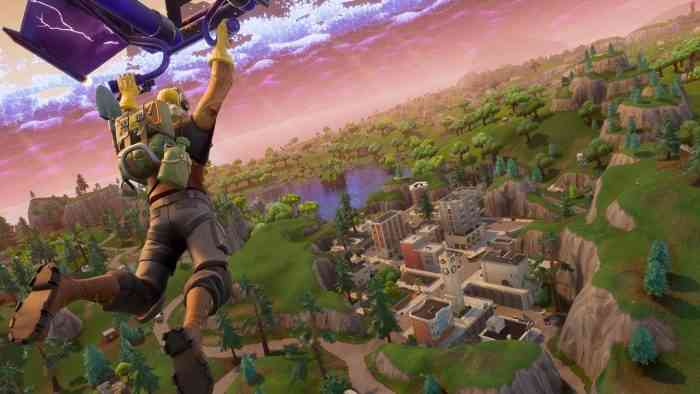 Finally, he hit back at those saying that the publisher won’t allow more games to have cross-play capabilities, “We’re open for business on this one. All it takes is for publishers and developers who wish to permission it. As ever, just work with your PlayStation account manager, and they will walk you through the steps that we’ve learned through our partnership with Epic on how this works. I don’t believe right now there is any gating factor on that. I think they’re open to make proposals, because the Fortnite thing worked pretty well.”

So what do you think about the controversy surrounding cross-play on the PlayStation 4? Let us know your thoughts on the comments below and don’t forget to keep it locked for updates!