Last month Quantic Dream launched their latest title Detroit: Become Human and within just two weeks it had sold over a million copies making it their most successful title to date. Now, after being out for less than a month Sony has announced that the emotional and dramatic soundtrack of the critically acclaimed game can now be streamed anywhere, anytime. 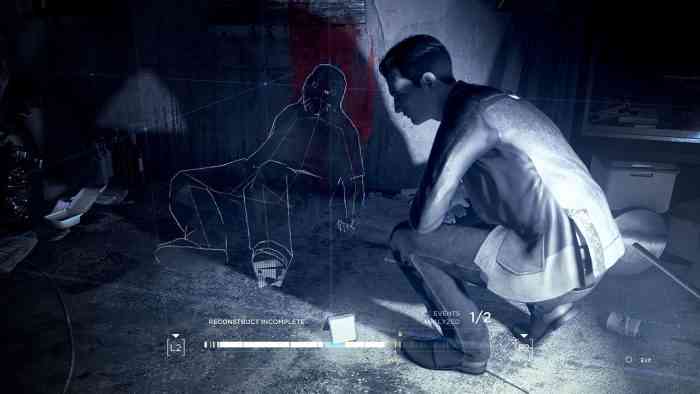 Back in April we got a preview of the beautiful soundtrack for the first time as the Executive Producer of Quantic Dreams, Guillaume de Fondaumière explained how it was made by three different composers with very unique styles for the three main characters. “To stress Connor’s very cold and mechanical behavior, we chose a primarily electronic soundtrack. For Kara, we wanted a music that would be emotional and moving, underlining her quest for identity, love and empathy. For Markus, we needed a soundtrack that would be epic and represent the grand aspect of his journey.”

Philip Sheppard produced music for Kara’s plotline, Nima Fakhrara handled Connor, and John Paesano took on Markus and now players can listen to the soundtrack on the go as. That’s right, Quantic Dream has just announced that the dramatic soundtrack can now be streamed on both Spotify and Apple Music, bringing the eighty-five tracks to a variety of devices.

To celebrate it’s release, the PlayStation Blog also dropped a special video of composer Philip Sheppard performing a version of Kara’s theme live on the PlayStation’s YouTube channel. You can check it out below.

Are you excited about this? And have you played Detroit: Become Human yet? Let us know your thoughts in the comments below and keep it locked for updates!