Though They Are Currently Only in the Test Servers

After the explosive success of Hi-Rez Studios’ Realm Royale, the devs are planning to shake up the game’s formula by implementing a random element to some of the different classes’ legendary weapons. 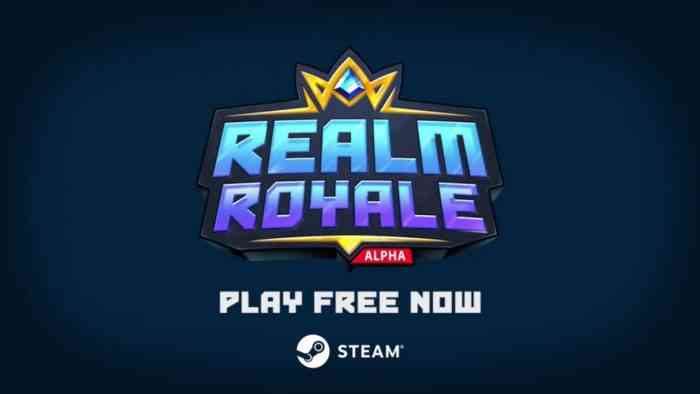 Realm Royale, previously Paladins Battlegrounds, is Hi-Rez’s take on the whole battle royale business. It changes the, now dried-up, formula of battle royales by having five different classes for each player to choose from.

Hi-rez are adding random elements to each legendary weapon when you craft one, from a pool of: Fire, Frost, and Spirit. Fire applies a burning damage-over-time, Frost applies a slow to your enemy, and Spirit reveals the enemy’s silhouette. This added element of RNG seems to be worrying some players.

Realm Royale is new to Steam, and is currently in its Alpha. The Steam page describes it as:

Have you played Realm Royale; if so, what did you think? Let us know!

Fortnite Rifts Expanding, Fans Theorize Significance
Next
Kingdom Hearts 3 to Include a Story Recap
Previous
The Idea That Cyberpunk 2077 Isn’t “Dark” Enough Has Been Completely Demolished