Everybody’s Gone to the Rapture Studio, The Chinese Room, Closes Its Doors Indefinitely

The Chinese Room Lays off Staff, Proceeds to “Go Dark”

The Chinese Room, the studio behind popular walking simulators Dear Esther and Everybody’s Gone to the Rapture, has announced an indefinite closure of the studio, laying off its staff and “going dark for the next few months.” 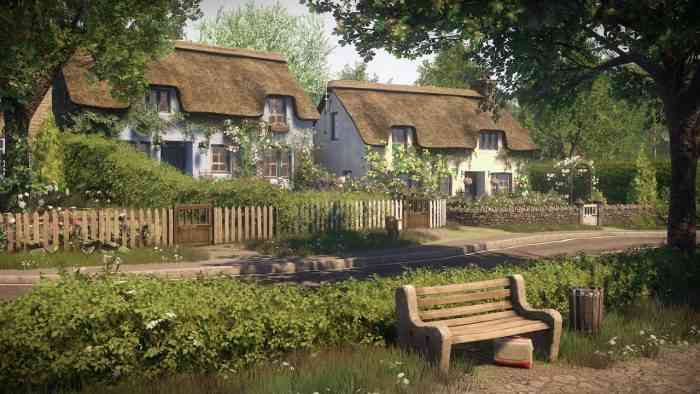 A blog post was written by co-founder Dan Pinchbeck breaking the news: that the studio has been dealing with financial pressures, and that a personal health scare was involved in the decision to shut the lights off at The Chinese Room.

“This has been on the cards since earlier this year,” explains Pinchbeck. “Back in June, I had a health scare – nothing life-threatening, but enough to pull me up short and make us have a serious think about things. To cut a long story short, the situation – between financial pressures, trying to keep the lights on for the employed team, the stress of end-of-development, health issues – just wasn’t a tenable thing anymore. It was time to take a break, recharge, recover and have a good think about the future.”

While the studio won’t be in active development, Pinchbeck has assured fans that this isn’t the end, that the closure is only temporary. Games in development like The 13th Interior and Little Orpheus are apparently still on track to be released. Dan, as well as his wife/co-founder Jessica, will continue to interact with fans on Twitter and that merchandise, soundtracks, etc. will remain on sale.

Pinchbeck closes out the sad news by looking at the bright side: “Is it the end of The Chinese Room? No, I don’t think so. But it’s the end of a chapter, and we hope you can all be patient with us whilst we figure out what happens next.”

We’ll just have to wait and see what comes of The Chinese Room in the new year. We wish everyone affected by the closure the best of luck.

Sci-Fi Mystery Title, The Station, Is Available Now for PC and Consoles
Next
Fire Emblem Warriors Is Getting Three DLC Add-on Packs
Previous
The Single Player Mode for Friday the 13th: The Game Will Not Feature a Story