All DLC To Be Released Before Spring 2018 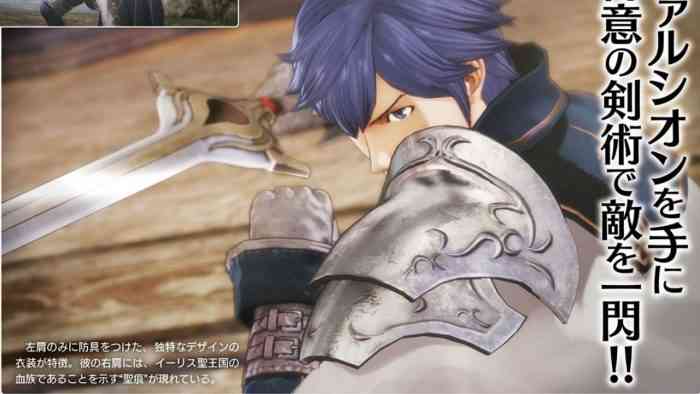 Three DLC packs are scheduled to arrive before Spring 2018. Gematsu has detailed them as follows:

The first DLC is based on Fire Emblem Fates, a 3DS game that spanned three separate games, is due out by the end of the year. Fire Emblem: Shadow Dragon and Awakening will both arrive in 2018, the former releasing at the beginning and the latter in Spring. Each pack will include multiple playable characters and weapons. A bundle set with all three packs will also be available for purchase that will include an exclusive bride costume for Lucina.

As you can see, pricing for each pack is in yen. It has yet to be revealed what the pricing will be outside of Japan. These details and more will undoubtedly come closer to the North American release date.

Fire Emblem Warriors is due out in Japan on September 28th, while those in North America and Europe will have to wait a bit longer on October 20th. If you’re excited for the game and today’s DLC news, let us know in the comments below.