The Single Player Mode for Friday the 13th: The Game Will Not Feature a Story

Friday the 13th Single Player Will Not Be Narrative-Driven

The single player mode for Friday the 13th: The Game has been delayed a few times, and after a big reveal of future content for the game just a few days ago, developer Gun Media has clarified what players can expect from this mode. And you may not be surprised by what they have to say! 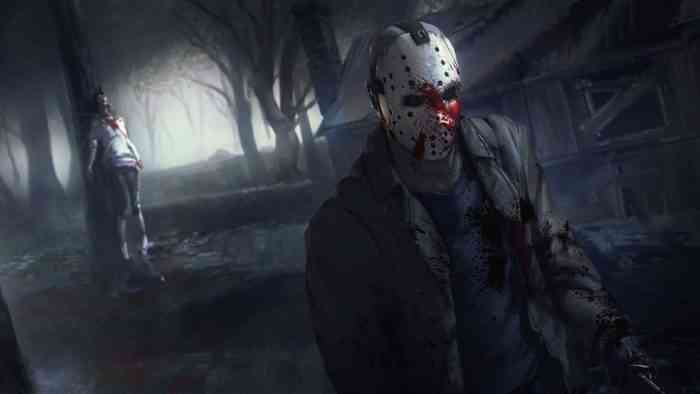 Just a few short days following the first tease of the single player game mode, developer Gun Media has now explained what fans of the game can hope to expect. This follows questions about how exactly the game’s single player content will work and whether there will be a narrative based story or not. Well, it’s likely you won’t be all that surprised by what they had to say, especially if you’ve watched the movie the game is based on. Gun Media stated that the upcoming single player mode will not be narrative-driven.

Instead of a ‘story’ there will be a series of “Challenges,” similar to that of the recent Hitman game where players will take on the role of Jason Voorhees, the crazy machete-wielding maniac, as they hunt down the counselors. For each of these “challenges”  there are certain tasks that need to be performed in order for it to be completed. An example of this is hunting a specific counselor down and killing them in a certain way or with a specific weapon. If you’re familiar with Hitman, you’ll know exactly what to expect. 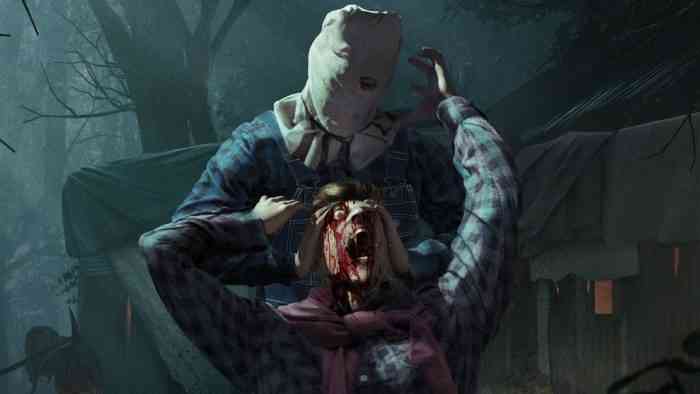 Here’s what Gun Media had to say about why they’ve decided not to include a story in Friday the 13th:

“We’ve received some messages from fans thinking that some aspect of our singleplayer was story driven. Sorry to let you down, but it is not. The F13 films weren’t really known for their narrative. Sure, there’s a story in the films, but again, not the focal point per se. It was about Jason, victims, awesome kills and the occasional boob, right? That’s the approach we took with challenges. There’s a certain, very popular game, with a bald protagonist in a suit with a barcode on his neck. Yeah, that one. If you played that game, you kinda see the direction we’re going with Challenges. Except you’re not an elite special agent…you’re Jason.”

Although the story has never been the focal point of the movie, it will be interesting to see how fans react to this decision. Friday the 13th: The Game is out now for the PC, PlayStation 4 and Xbox One and the single player game mode is scheduled to drop this coming Winter.

Horror Adventure Scorn Will Hit PC and Xbox A Week Early
Next
Everybody’s Gone to the Rapture Studio, The Chinese Room, Closes Its Doors Indefinitely
Previous
According to the Developers Star Wars Battlefront II Will Feature a Narrative Focus for Each and Every Map