Sumo Digital Expands With Purchase of The Chinese Room

It’s been reported that The Chinese Room, makers of Dear Esther and Everybody’s Gone to the Rapture, has been acquired by Sumo Group. 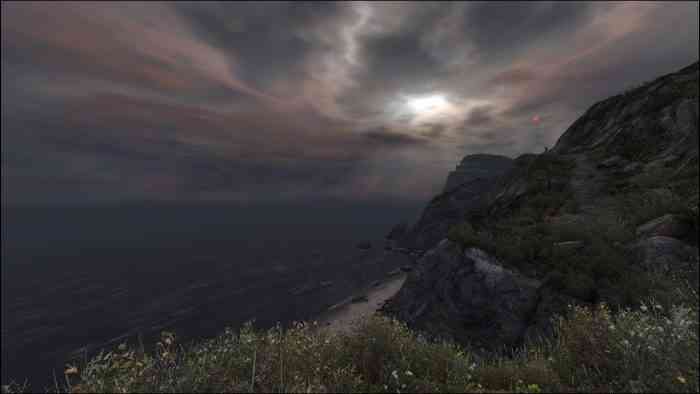 GameIndustry.biz reports that The Chinese Room will now become the fourth UK studio under Sumo Digital and the fifth worldwide. The Chinese Room co-founder, Dan Pinchbeck, will become creative director while the other co-founder, Jessica Curry, will continue to stay on as an independent composer.

“Sumo will provide the support and experience I’m looking for to take The Chinese Room to the next level,” Pinchbeck said in a statement. “Our aim is to build on the reputation I’m proud to have earned, to create a truly world-class studio delivering bold, imaginative new games.”

The acquisition couldn’t come at a better time for the Brighton-based developer. In September last year, the studio closed its doors indefinitely due to financial pressures and other issues. The majority of the staff was laid off during the development of So Let Us Melt, a VR title.

Pinchbeck has confirmed that he and his team already have prototypes for new games and that they are currently in talks with “partners” about other games that are in different stages of development.

“The Chinese Room has an outstanding reputation and its acquisition will enhance and extend Sumo Digital’s capabilities,” said CEO of Sumo Group, Carl Cavers. “Having a studio in the south of England opens new doors for the Group and we are confident that it will create exciting opportunities.”

Sumo Group is also the developer of the frequently-delayed Crackdown 3, which is slated for release on Xbox One in February 2019. Other projects in the works include Team Sonic Racing and Dead Island 2.

What do you think of the acquisition? Leave us your thoughts down below.

Lord of the Rings: Gollum Creators Acquired by New Company
Next
Dark Souls Remastered on Switch and Solaire amiibo Get Release Date
Previous
Clash Is the Exciting New Operator Joining the Ranks of Rainbow Six Siege