A few days ago we told you about No Man’s Sky’s “Foundation Update”, which is now live on PlayStation 4. At the same time, Director Sean Murray spoke up about the future of the game. Today, we learned that the UK’s Advertising Standards Authority has completed their investigation and have made a ruling. 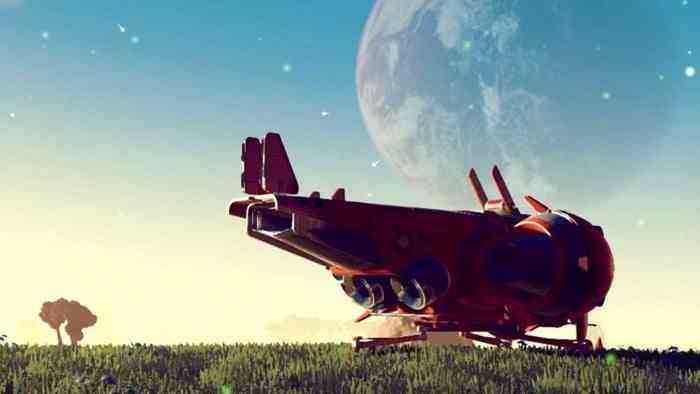 Back in September, UK’s Advertising Standards Authority started an investigation on the No Man’s Sky Steam page after receiving several complaints (or what we consider vexatious complaints) about the game’s advertising. A few months later, the ASA has ruled that the game’s page did not mislead customers. According to the Authority, the No Man’s Sky Steam page made it clear that the game was procedurally generated, indicating that the screenshots and videos are not misleading. They reported the following:

“The summary description of the game made clear that it was procedurally generated, that the game universe was essentially infinite, and that the core premise was exploration. As such, we considered consumers would understand the images and videos to be representative of the type of content they would encounter during gameplay, but would not generally expect to see those specific creatures, landscapes, battles and structures.”

ASA’s ruling is pretty lengthy and quite in-depth, so you can head over here if you’re not afraid of a little reading.

No Man’s Sky is now available in all regions on PC and PlayStation 4.

Latest Trailer Shows Off Upcoming No Man’s Sky Sentinel Update
Next
Netflix Is Now Available Offline!
Previous
The Last Guardian Is Linear, Not as Pretty as Uncharted but Fans Will Be Happy Says Lucky Gamer