No Man’s Sky devs just revealed more information about the game’s Endurance update. According to what Hello Games has confirmed, the update is going to bring a new expedition, combat missions, and many more. What is most notable, however, are the changes to its Freighter and base systems.

Fans were quick to notice how much Freighters have changed. There is a new bridge that players can command their fleet from. Die-hard No Man’s Sky fans may already be familiar with this feature even before devs rolled out the update. 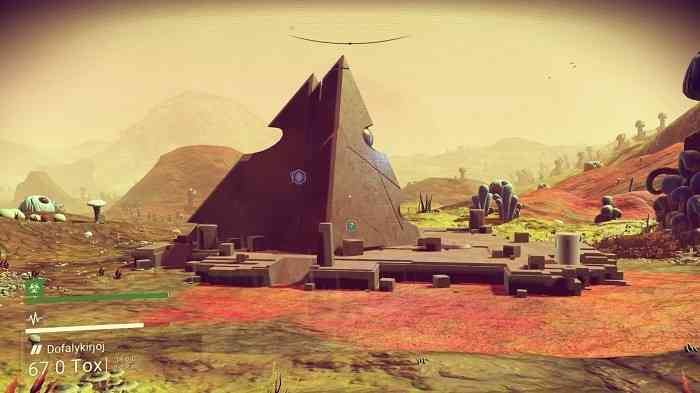 Now, players can also walk outside their Freighter. This will allow them to gaze into the vast outer space while their most prized ship is beneath their feet.

The players’ crew in No Man’s Sky are now also more dynamic. They can display whatever they are thinking right above their heads. Players can interact with them as well. Some of the crew members may request players to build a farm. This can be done with the Agricultural Modules in their Freighter.

Furthermore, No Man’s Sky devs also added some quality of life updates to make in-game building so much easier. Traversing through black holes are also more cinematic. Plus, devs also upgraded the variety of Freighters that players can potentially discover. For instance, they can spot a new class of Organic Freighters which are huge living ships that have been procedurally generated.

The Polestar Expedition is also going to be live soon. This expedition will allow players to fix a mysterious Organic Freighter and uncover its past. New combat missions will let players collaborate with one another to take down Sentinel Pillars and other in-game threats.

Lastly, the update hugely improved the game’s visual components. Asteroid fields are now much larger. They made the nebulae look even more beautiful and eye-catching as well.