The Foundation Update for No Man’s Sky is Finally Here, and It’s a Major Overhaul of New Modes and Fixes

After months of silence, No Man’s Sky gets a free Version 1.1 “Foundation Update”, and it is now live on PlayStation 4. Director Sean Murray has even spoken up about the future of the game. Hello Games has also released a rather lengthy report and a six-minute long video of the new features that were added, but we’ll break it down for you here. 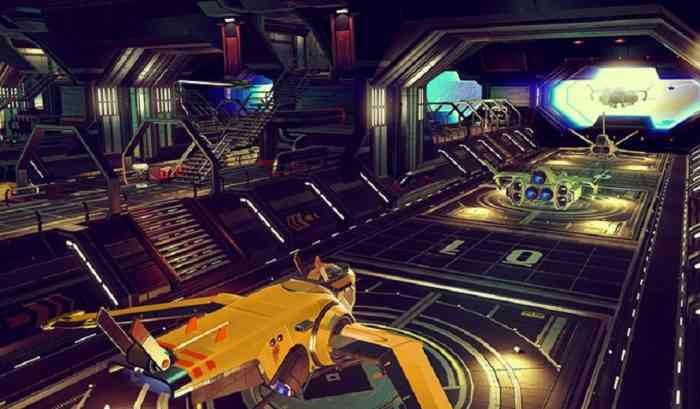 This update is currently only available on PS4, and is to be the “first of many free updates” for the game. What do you think of No Man’s Sky’s Foundation Update? Will you be returning to the game? Let us know!