Klang Review – The Beat Goes On Despite the Occasional Stumble

I first got my hands on Klang back at PAX West this summer but this title has been making some serious waves for a while. Tom-Ivar Arntzen and EDM musician bLiNd have teamed up to create a game that despite some shortcomings, stood out to me more than many titles at the event. Its foot-thumping music, gorgeous visuals, and tight controls come together to make something that really stands out. While the beat was interrupted by the occasional stumble, the game itself is very well put together, but much like the game’s name, there are a few design choices put in place that produce an uneven tune.

Over the course of the game, you’ll make use of various techniques as you scale Soundlord Sonus’ tower. You play as a lone Rave Warrior, fending off the other ones dispatched to wipe you out, but you’ll parry, slide, jump and headbang your way to accomplishing your goal. Klang is light on the story elements, but that’s not a problem, because the game itself is just an overall blast to play, and bLiNd’s music is the perfect background to Tom-Ivar’s tight gameplay. The game can get a bit busy at times, and it’s easy to get overwhelmed if you aren’t focused on the game. Rhythm games, in general, tend to require a special level of attention, and Klang is a demanding title. You won’t be left unrewarded for that focus, though, as there is a surprising amount of content for such a short title.

Klang bolsters its brief runtime with a plethora of content. You may want to run through levels without exploring, but then you’d miss out on the sheer number of songs you can listen to, along with the replay value across the three difficult modes. You can power through Klang in about 2 hours if you’re really driven, with a maximum runtime of around 4 hours. That’s not bad considering the price point/replay value, but with how much I enjoyed the product, I was hoping that it would run just a little bit longer. 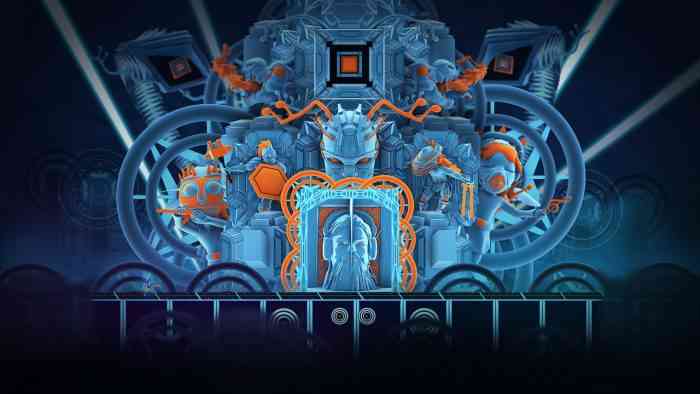 There are two main difficulty settings in Klang; easy mode, in which the highest rank you can get is a B, and normal mode, where you can attain up to S. Normal Mode is clearly the way that it’s intended to be played, but you need to bring your A-game in that case, as Klang certainly doesn’t mess around. For the truly hardcore, there is the bonus difficulty “Nightcore” in which the game gets even more intense, and it is here that bLiNd’s music really gels with the gameplay. The occasional section in Klang does have some issues with the rhythm, and I found myself either hitting the button too early or too late, which is a big problem in a game focused on its rhythm. The interface of Klang is well-designed, but it can be overwhelming at times. There’s a lot to keep track of, and this can be a big detriment to a game if it tries to be cheap for the sake of being cheap. In these cases, though, the game is very generous with its checkpoints, even during boss fights, and Klang almost feels like it needs it. If it took a more hard-core route, the game would just be flat-out unfair at times, but it is thanks to this awareness of how demanding it can be, that Tinimations helps to even the odds. 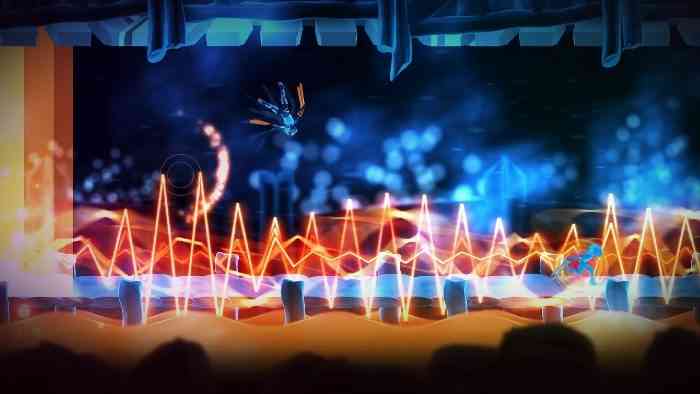 Much like the Rave Warrior you play as you’ve got a major undertaking when playing Klang, but it is such a rush to ace a level that you won’t want to shy away from playing this title.  I feel like if Tinimations stretched the game out another two hours or so, they could have really smoothed out the player’s progression even further. It feels like Klang tried to do too much at once, but with a bit more time spent towards pacing, the game would have progressed a lot smoother, making this Rave Warrior’s journey a real home run. If you’re looking for a game that has a fair bit of replay value, and is flush with quality gameplay and music, then you would be very pleased with what Klang has to offer. 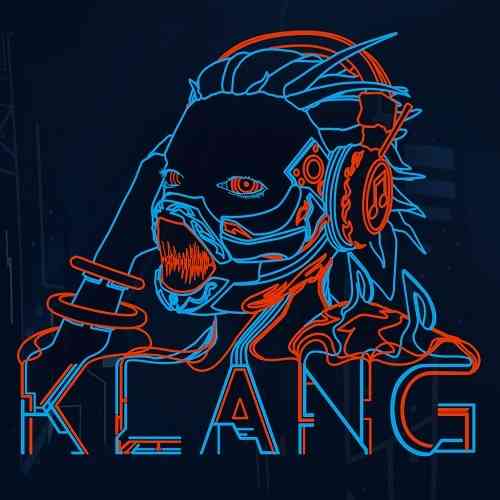