XCOM 2 Review – A Seamless & Beautiful Transition From PC to Consoles

XCOM is one franchise that has been around nearly forever, but not everyone knows that it existed past 2012. Its history spans all the way back to 1994, but it’s in 2012 where XCOM made its first real step into the current “modern” gaming world. XCOM: Enemy Unknown was the “re-imagined” remake of the first XCOM game, UFO: Enemy Unknown, that originally launched in 1994. It was an impressive game that humbled many and won numerous “Game of the Year” awards. Eventually XCOM: Enemy Within, the expansion to XCOM: Enemy Unknown, was released that added more gameplay elements and content which further impressed its audience. Two years later, we’re given XCOM 2 and I can tell you one thing: it still doesn’t fail to impress. There’s a whole lot of the same, but even more of the new as well as the better.

Set 20 years after the events of XCOM: Enemy Unknown, the backbone of the story is the same but the times have changed. As part of XCOM, instead of fending off an alien invasion like in Enemy Unknown, the aliens have already occupied earth making XCOM a resistance force. There’s no short of topics on gene therapy, hybrid creatures, and other intriguing sci-fi phenomena to keep you entertained and wanting more. It’s a great shift of events that welcomes fans of the series to return or even new players to delve in. While the story does mention key events and brings back characters related to Enemy Unknown, it’s not absolutely vital that you play it before XCOM 2.

Gameplay is largely the same as Enemy Unknown – turn-based strategy with different cover types, attack types, damage boosts, ability affects, amongst others. You also still have your main base of operations where you manage your soldiers, conduct research, build facilities & items, communication with other regions, as well as maintain a balanced and well fuelled environment to progress through the game. Thus, aside from pure turn-based strategic gameplay in battles, there’s also quite a bit of resource and a sort-of business management occurring. Multiplayer is also still present this time around allowing you to take your battles online to duke it out with others. It’s a nice way to truly test your skills with other real-life players instead of against an A.I. Overall, the ingenious method XCOM 2 deploys is keeping so much of the same, but adding just enough new features and slight changes to make it absolutely phenomenal.

“Overall, the ingenious method XCOM 2 deploys is keeping so much of the same, but adding just enough new features and slight changes to make it absolutely phenomenal.”

Changes and addition that appear in XCOM 2 mainly affect the game’s fluidity, realism, and attachment to your soldiers (in a good way). The fluidity and realism of battles are greatly improved with a more stable and smooth rhythm to every action and turn. For example, overwatch actions transition beautifully between soldiers as if shot like a scene from an action movie. In addition, you have the ability to carry and loot fallen units adding yet another element to battles. There are also more facilities to build, things to research, and areas to explore as well as interact with allowing you to make the game fit your play style. However, I can’t stress enough how much XCOM 2 makes you overly attached to your soldiers even more so than in Enemy Unknown. Not only does each soldier, but also scientist and engineer have their very own name and biography documenting the place of origin, story, and age. Soldiers do have a much more in-depth construction that includes specific attitudes, classes, voice, and overall look that you can totally revamp or keep as is. You could spend quite a bit of time just customizing your soldiers from what they wear, how they perform, and how they physically look. It’s honestly a blessing and a burden as you just will not accept your favourite soldiers dying.

While there is quite a bit to fiddle with and customize, there is a relatively linear path to follow that works in its favour. Throughout the game, your job is to halt the aliens from doing anything drastic that’ll ultimately wipe out the human species. This is governed by various types of missions, requests, and choices to aid certain parts of the world or obtain a reward that will benefit you most. This also affects how you organize your soldiers in battle so that the next battle may be a breeze or a huge pain. It’s a great mix of strategic turn-based battles and resource management with the bonus of customizing various aspects to make the experience unique to you. 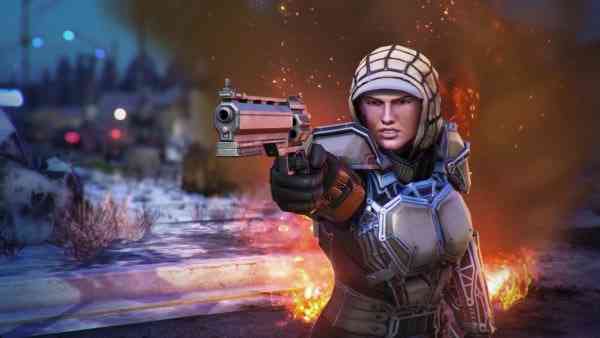 Another strong feature XCOM 2 presents is its visuals. Not only are gameplay visuals crisp, smooth, and detailed, but there’s even more cutscenes and story-related events for you to enjoy. Every key battle you engage in and key facility you build makes you feel the importance of such actions the game is trying to relay to you. We also can’t forget about the customization for your soldiers as there is an abundance of accessories, armor, and the like to perk your soldier up with. Truly makes every soldier unique and as detailed to your liking.

Sound wise, the voice acting plays a large role in making your specific gameplay unique to you. While each NPC has their unique voice, each soldier can be assigned to one of over a few dozen voices in the games database. This ranges from strictly English-speaking voices to other languages to accommodate to the diversity and international involvement represented through XCOM. 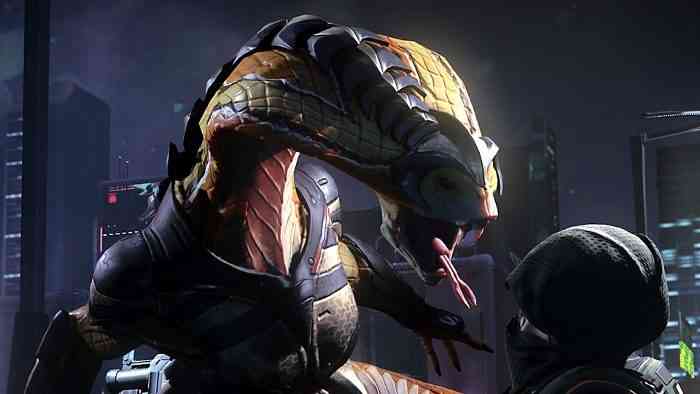 While the game is not without its technical difficulties like occasional framerate drops and long loading times, the gameplay surpasses these issues and makes them a minor setback. Of course, fixing these issues is ideal that I’m sure could be done with a few updates and patches in the future.

XCOM 2 is a phenomenal and brilliant instalment in the series that not only offers enjoyable changes returning fans of the series can appreciate, but also newcomers to embrace. It’s a well-founded mix of strategic turn-based battles, resource management, and customization that makes each gameplay unique to its very own player. While XCOM 2 does have some issues with its framerate and loading times, its gameplay overshadows its imperfections and becomes a very small disturbance in a largely enjoyable game. 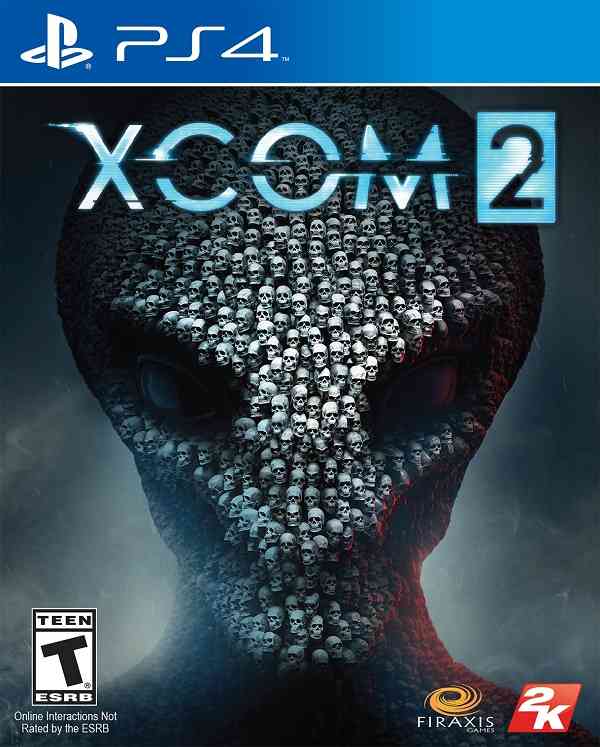