It’s been a pretty good year Xbox One fans! Like your pals over on the PS4 (check out Ranking 2015’s PS4 Exclusives from Worst to First) you had a great year of Xbox One exclusives and you’ve also got a promising 2016 in store. Coming soon (or soon-ish) to the Xbox One we’ll finally see Fable Legends, Crackdown 3, Gears of War 4, Quantum Break, Cuphead and more but before we do let’s take a look back at the year just behind us. As we did with the PS4 list let’s clarify some things before we dive in. We’ve included full exclusive, timed exclusive (as in you could only play this in 2015 on the Xbox One if you’re a console gamer) and console exclusives as well for those of you who might start yelling about games being on the PC too. Now that we’ve cleared that up, let’s jump in!

This puzzle platformer hit the Xbox One back in May. Developed by Stage 2 Studios it follows a lone astronaut on a failed mission to another planet. Devoid of life, the planet is desolate and barren except for a strange, long abandoned Soviet science outpost. Overall, Lifeless Planet isn’t a bad game but it can be painfully slow and lacks the jump it needed to keep it interesting the whole way through. 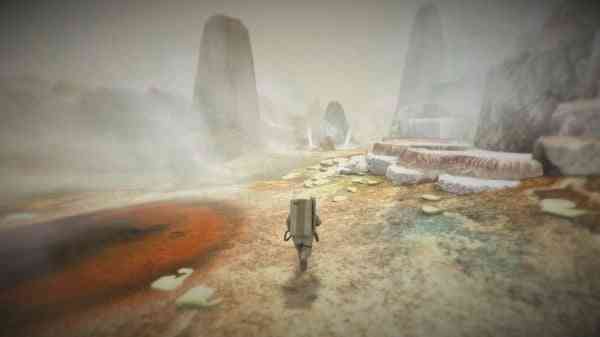 Debuting on the Xbox One as part of the Games with Gold program, The Deer God is a 16-bit inspired indie game that just didn’t amount to much even with its free push. Mixing platforming with rogue like, RPG and puzzle elements it had its charms (its artistic design most specifically), but the overall gameplay just didn’t keep you interested in playing. Touching on reincarnation and atonement for past sins the plot also goes a long way in redeeming the game but as we all know, if it sin;t all that much fun to play you’re likely going to be quick to move on. 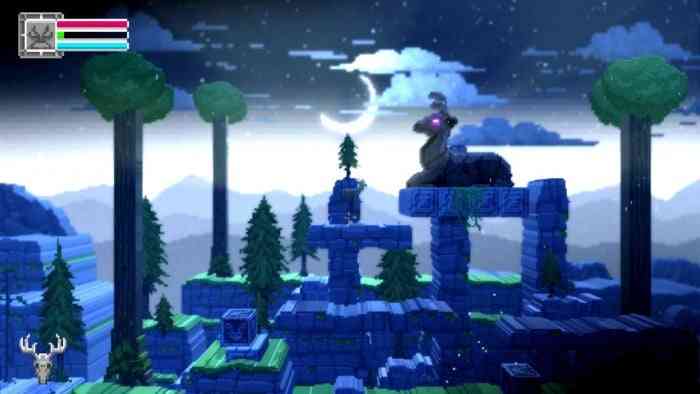 Rollercoasters are fun. This is a simple fact, not to be disputed. Sure you may not like them because you’re a sissy but that doesn’t make them any less fun to those of us with some gusto. Rollercoaster sims should be fun too and as cool as the theme behind Screamride is it just didn’t stand out enough to climb any higher up the list. Mixing puzzles with speed and destruction it does a lot of things right but ultimately can become boring in a hurry.But hey, different strokes for different folks, because a lot of people really loved this game. 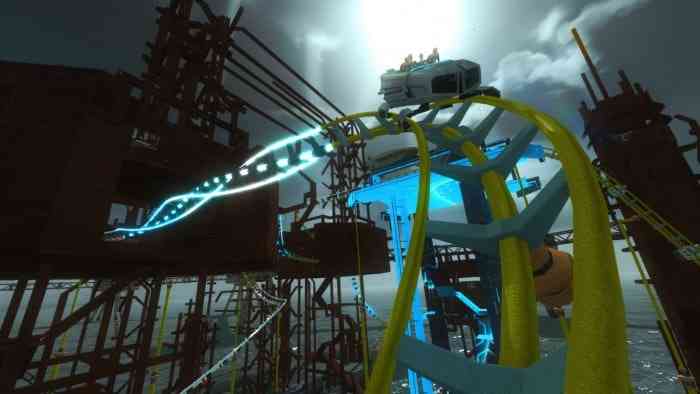 Halo Awards: From Best Campaign to Best Multiplayer, We Pick the Best in the Series