Matt Booty, the head of Xbox Game Studios, recently shared how impressed he has been with rival PlayStation’s stable of first-party exclusives. Sony seemed to have dominated the console race between itself and Microsoft for the past two generations, having rolled out a big lineup of exclusive games, such as God of War, Uncharted, and more. With that said, Booty has said that he wants the studio to get better at coming up with the type of blockbuster games that PlayStation has been known for. 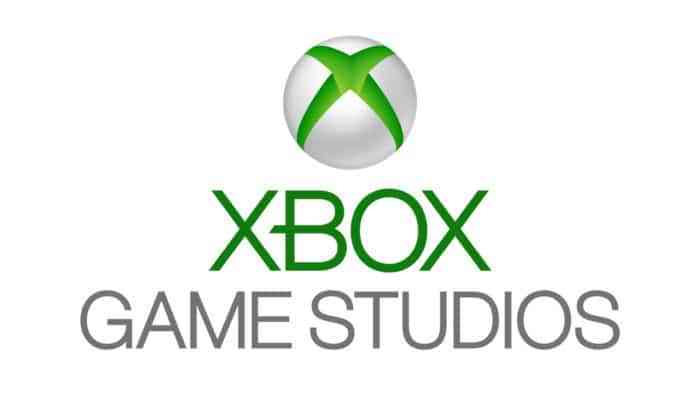 It is true that Xbox has its own list of blockbuster franchises under its belt, such as Forza, Halo, and Gears of War, Microsoft has still somewhat lagged behind Sony in terms of exclusive game release frequency and critical acclaim.

“Hats off to Sony and their studio system and the leaders that they have got there,” Booty said during an interview. “You cannot argue with the quality and the craft and the games that they have delivered.”

Although he pointed out that they are focused on creating a diverse software portfolio—referring to the Game Pass having room for everything “from Halo to smaller games like Grounded”—he did acknowledge that there is a present need for the studio to deliver the type of immersive AAA gaming experience that have somewhat become synonymous with Sony Interactive Entertainment.

“I think that there is a certain kind of game that generates an anticipation that kind of becomes this big tentpole moment,” he continued. “It is a game that fits that intersection that everybody can play, and it is also a big world that you feel like you can inhabit.”

Booty has admitted that this kind of place is one where they “have not been out in front.” “We have not really had the sort of one to one with Sony there,” he added. “I think those kinds of games are important.”

What games do you want to see from Microsoft that will make you look at Series X consoles with a bit more temptation? Let us know in the comments below.