Starfield’s newest trailer was just released by Bethesda, and it gave fans a sneak peek into the game’s Settled Systems and its key factions. The preview showcased some of the main characters that players will be interacting with as they journey through the galaxy, including two factions that were once engaged in a bloody Colony War.

These two main factions are the Freestar Collective and the United Colonies, which were involved in a Colony War 20 years before the beginning of Starfield’s timeline. The game takes place in 2330, which Emil Pagliarulo—the Design Director for Bethesda Game Studios—has taled as “in a relatively small pocket of the Milky Way, in an area that extends outward from our solar system for approximately 50 light years.” 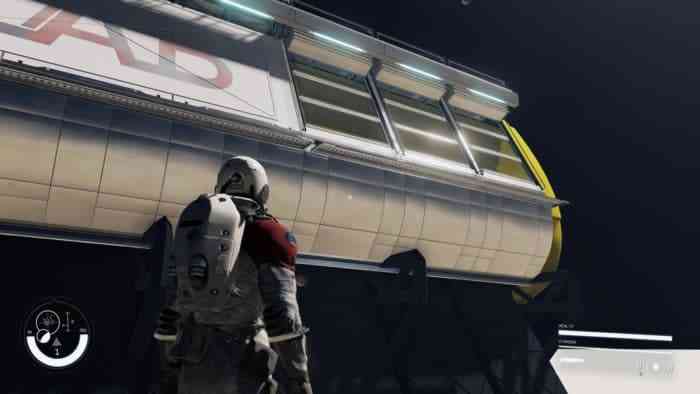 The Colony War is a key event in Starfield’s backstory. After 20 years, Freestar Collective and the United Colonies have decided to have an uneasy peace, but Starfield players will find themselves interfering in their affairs and possibly shaking these loose foundations.

Starfield players will begin the game as new members of the Constellation, which is a faction that intends to uncover the mysteries hidden within the galaxy. Although the new Starfield trailer gives further insight into the Settled Systems and the main factions, it also introduced some concept art of the game’s alien worlds and their corresponding characters.

In addition to navigating Starfield’s universe amidst the uneasy peace between two then-warring factions, the game is also fraught with other dangers that include space pirates, fanatical religious zealots, and mercenaries.

Starfield is still over a year away from launch, with a scheduled release date of November 11th of 2022, but the studio is also winding up the hype machine. Just this August, devs revealed a few of the game’s special locations that Starfield players will have to explore such as a pleasure dome—an area where tourists can get hopped up on fish goofballs.

What do you think of Starfield’s newest trailer? Let us know in the comments below.

Check Out the Redfall Pre-Order Bonuses and Bite Back Edition
Next
Xbox Wants to Improve With Blockbuster Games, Just Like PlayStation
Previous
Pacifist Metroidvania Platformer Sheepo Available Now on Consoles