Welcome to Part 2 of The Retro Review Series’ third episode, covering DuckTales. If you’re just jumping in now don’t miss part one of our coverage, ‘The Intro‘. 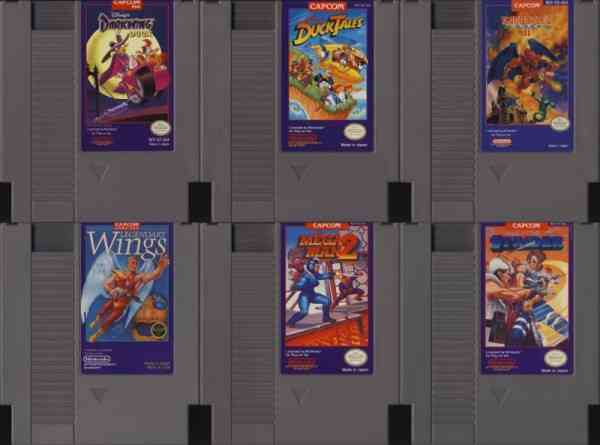 “In Japan, the game was not called DuckTales, but had the much more accurate title Wanpaku Dakku Yume Bōken, which means “Naughty Duck’s Dream Adventures”.

Capcom was known for creating quality licensed Disney games. Their DuckTales, Rescue Rangers, Little Mermaid, and Darkwing Duck games are all fantastic! This trend continued onto the Super Nintendo with the Magical Quest games, Aladdin, Goof Troop, and (to a much lesser quality extent), Bonkers!. I thought that Capcom had also made the SNES games for The Lion King, and The Jungle Book, but found out when researching this article that they were made by Virgin (who made the Sega Genesis Aladdin game). I also thought Capcom had made Mickey Mania, which was released by Sony. The point of all this is that Capcom made so many excellent licensed Disney games, that I thought all the early 90s Disney games were made by the same publisher/ developer.

Capcom’s first team up with Disney was 1988’s Mickey Mousecapade, which is not a very good game. Even though Capcom published the game in North America, it was actually developed by Hudson Soft. DuckTales was the first game developed by Capcom, for Disney, and it remains (arguably) the best of their NES releases… It’s also arguably the best game for the NES… and arguably the best platformer of all time. 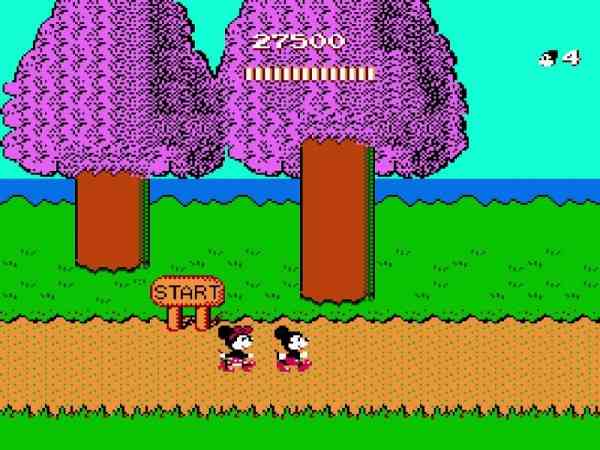 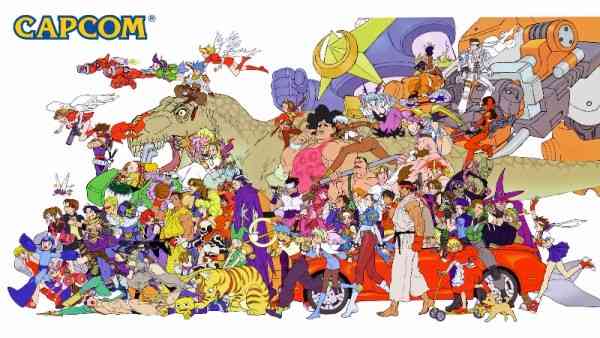 Keiji Inafune began at Capcom as the main Illustrator for the Mega Man series, and was the main Illustrator for DuckTales as well. This credit is worth mentioning because this Illustrator went on to become one of Capcom’s most important Producers, with credits that include Mega Man 8-10, Mega Man X4, Mega Man Legends 1 & 2, The Misadventures Of Tron Bonne, Mega Man Zero 1-4, Mega Man Battle Network 1-6, Onimusha 1-3, The Legend Of Zelda: The Minish Cap, and Dead Rising 1 & 2. He is also the Producer for the upcoming, massively successful Kickstarter project: Mighty No. 9. Another legendary game Producer!

The music in DuckTales was composed by Hiroshige Tonomura, and it remains his only major score credit. The soundtrack for DuckTales is incredibly memorable, but more on that next week…

These articles will be released every month on COGconnected, and split up into 4 weekly parts: The Intro, The History, The Review, and The Verdict. So here ends The History. Next week: The Review!

Nightmare Reaper, Retro-Inspired FPS, Blasts Out of Early Access Today
Next 7 of the Weirdest, Strangest and Downright Bizarre Games Ever Made
Previous Ranking 2015’s Xbox One Exclusives from Worst to First