Buckle up and get ready for blast-off as the latest game set in the Star Wars universe puts you in the pilot seat of iconic spaceships such as the X-Wing! Taking place after the events of Episode VI, this all-new narrative focuses on the daring pilots who take to the sky during the final days of the Galactic Empire. 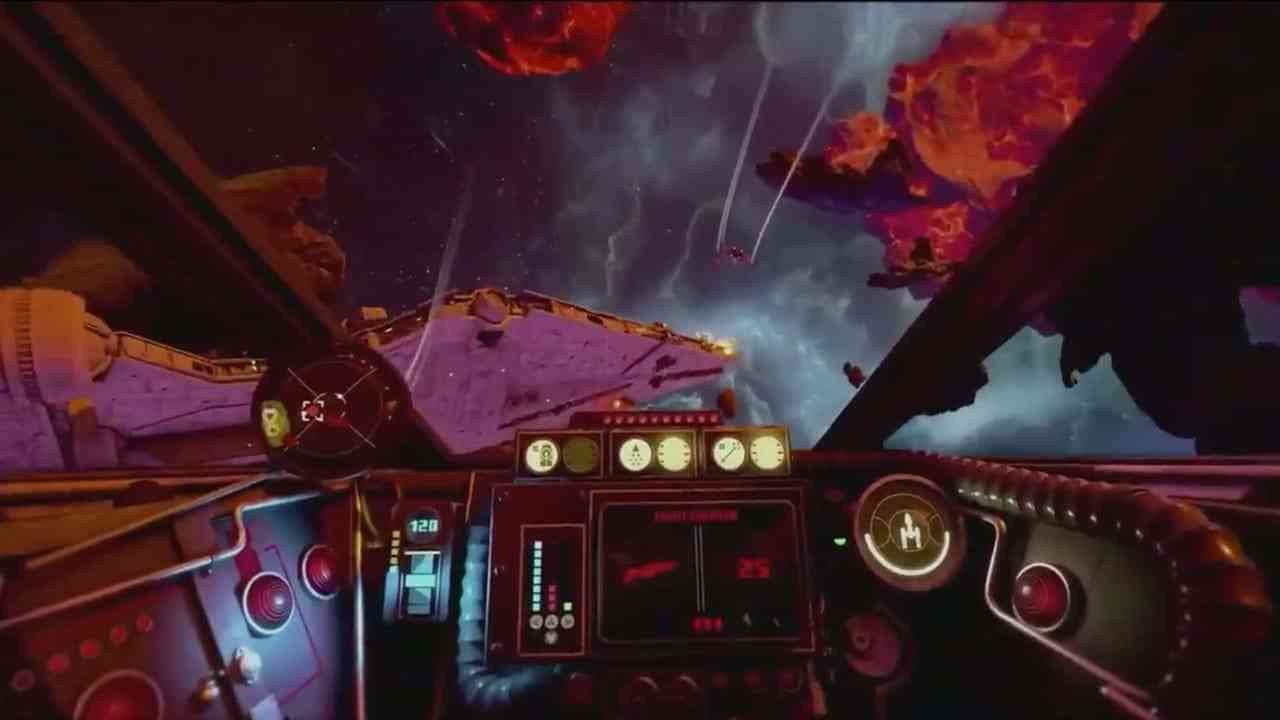 Featuring fast-paced aerial combat, Star Wars Squadrons strives to make the cockpit experience authentic. With intuitive controls allowing you to weave in and out of oncoming missiles, will this be the Star Wars Dogfighter that fans have craved? Take a look at our video review to find out!

Possessing the required level of skill to be successful in Star Wars: Squadrons will take hours of practice. You can not rely on upgrades or boost, it’s all down to your expertise in the flight deck. With that in mind, James discusses his review of Star Wars Squadrons and his experiences so far. Is it the Dark Souls of space combat? No, not really, but it is quite challenging to master.

Star Wars: Squadrons was released on October 2nd for the Xbox One, PS4, and PC. If you’re looking to read our full review, you can find that here. Have you played the latest game in the Star Wars franchise yet? If so, what do you think about it?  Let us know in the comments below or on Facebook or Twitter.

Chorus Review – Preaching to the Choir