After years of yearning, fans of the series have finally been granted a worthy successor to the original Crash Bandicoot series. Updating the formula that proved successful nearly two and a half decades ago, Crash is back and ready to reclaim his spot as everybody’s favorite marsupial! 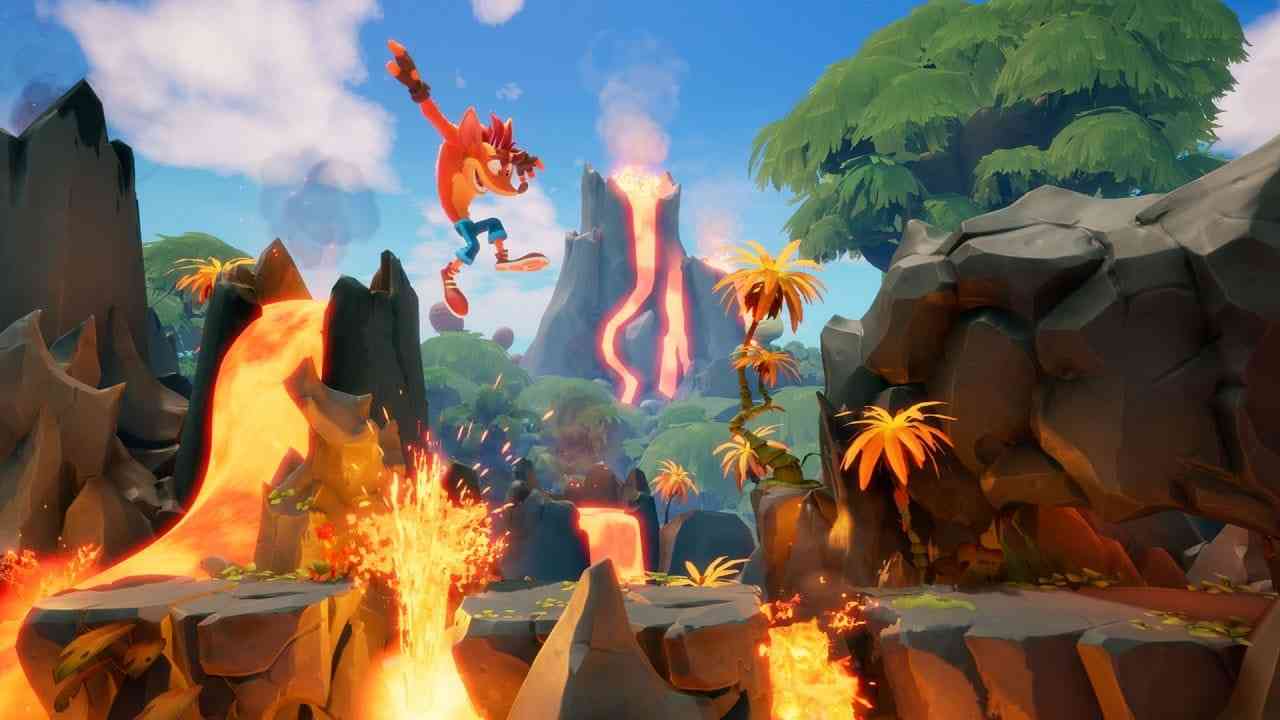 Hopping over hazardous environments is exhilarating and tense, making Crash Bandicoot 4: It’s About Time one of the best 3D platformers on current consoles. Adding to the mix are new playable characters that alter the gameplay mechanics making each part of the game feel fresh. Each level has a boatload of replayability options available after completion, which leads to a ton of unlockables. Want to hear more? Check out our video review below.

From ancient temples to underground caves, the world of Crash Bandicoot is wide and varied. The bright and beautiful color palette helps to transport the gamer to this unique and wonderful world that is filled with character and splendour but don’t just take my word for it, check out the gameplay below.

If you’re looking to read our full review, you can find that here. Crash Bandicoot 4: It’s About Time released on October 2nd for PS4 and Xbox One. Have you jumped into Crash Bandicoot 4 yet? If so, what do you think about it?  Let us know in the comments below or on Facebook or Twitter.