Star Wars Eclipse was revealed at this year’s The Game Awards. The whole franchise has had positive reception with its releases through the past several years. However, it would seem the upcoming Quantic Dream project is not getting the same.

The hashtag #BlackOutStarWarsEclipse has been trending on social media recently. Apparently, this is a large scale movement from the franchise’s following. Fans are telling everyone to boycott Star Wars Eclipse. People are not happy with the abusive work culture and bigotry within Quantic Dream. As long as Founder David Cage and his studio are part of the project, the vocal fan base do not want the game to get any coverage. 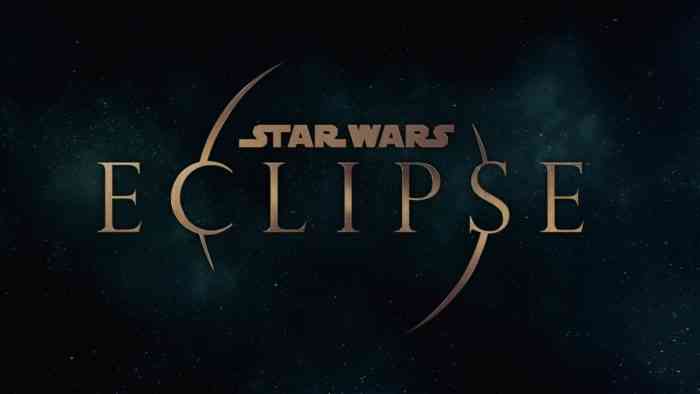 “David Cage has a history of disgusting behavior, especially towards women and the queer community,” wrote Star Wars Explained. “The Star Wars Eclipse reveal had me really excited, but we will not be covering the game while Cage is involved.”

Star Wars Explained is a social media news outlet that covers anything related to the Star Wars Universe. “We support the fans behind #BlackOutStarWarsEclipse,” they added.

Some Star Wars Eclipse fans even took a jab at Lucasfilm for not speaking up about the issue at hand. There have been many queer and marginalized characters featured in the Star Wars universe. With that said, fans think that partnering with a company such as Quantic Dream is not appropriate.

“Do better Lucasfilm,” wrote one fan. “Your silence is deafening.”

Apparently, many of the studio’s staff like to photoshop images of different colleagues in compromising, racist, and sexually explicit situations. In addition to this, Cage is also popular within the community for making inappropriate remarks about his female staff, referring to them as jokes. He also made some disparaging comments against the LGBTQ community.

Cage was quoted for saying, “In my games, all women are whores,” and “At Quantic Dream, we do not make games for fags.”

Will you be playing Star Wars Eclipse? Let us know in the comments below.