Since the announcement of the Xbox Series X, there has been one key feature that has been lauded as a game-changer: Quick Resume. Being able to switch between games on the fly so you can continue where you left off from your previous session sounds incredible. Imagine alternating from the deep and intricate exploration of Senua’s psyche in Hellblade to obliterating demonic beasts in the hellish world of Doom in a matter of seconds. 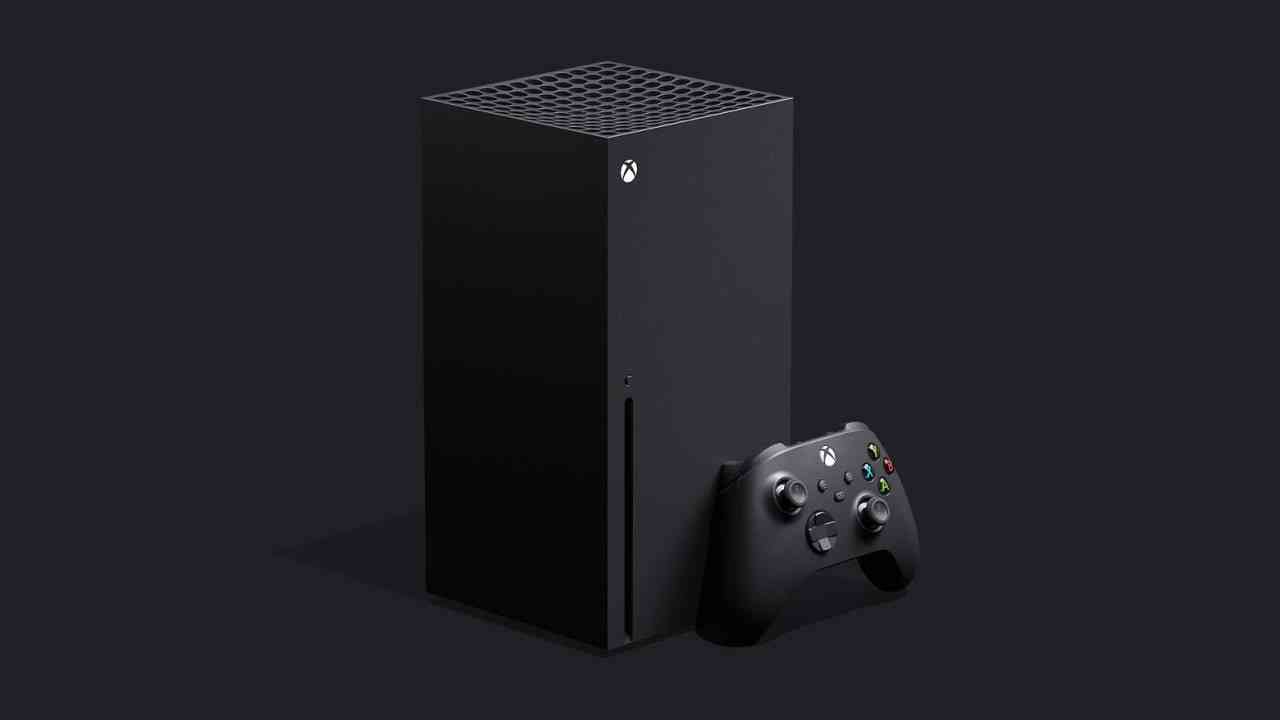 Here at COGconnected, we were lucky enough to get a preview build of the Xbox Series X to be able to test backward compatibility, Quick Resume, and load times. With the sheer amount of games available at your fingertips on Game Pass, jumping between titles has become the norm for many of us, so will the next generation of consoles ease the strain of staring at loading screens? Watch the video below to find out.