The moving process is never fun. Having to worry about packing everything safely, relying on movers or attempting to do the move yourself. It’s not an overly fun experience. As the years go on, we change as people which means there are things that will be left behind while others move on. It’s only natural to throw things out whether we’ve outgrown them or perhaps they’ve simply worn down from use. But when you’re all moved in, the fun part really starts as you unpack and decorate however your heart pleases. What’s so unique about Witch Beam’s title ‘Unpacking’, is that it gives us a relaxing game to play as we find new homes for our items and learn about the life of our protagonist. All with very little narration.

Unpacking follows the adventure of an unnamed protagonist as she moves through various stages of life into new homes. Spanning across 21 years and 8 stages, players will have a lot of flexibility to move and place things as they want. There isn’t much narration at all aside from when you finish each stage. A picture of your current home is taken and placed inside a scrapbook and a quick caption. Aside from those brief captions, it’s up to us to fill in the narrative by examining our belongings. 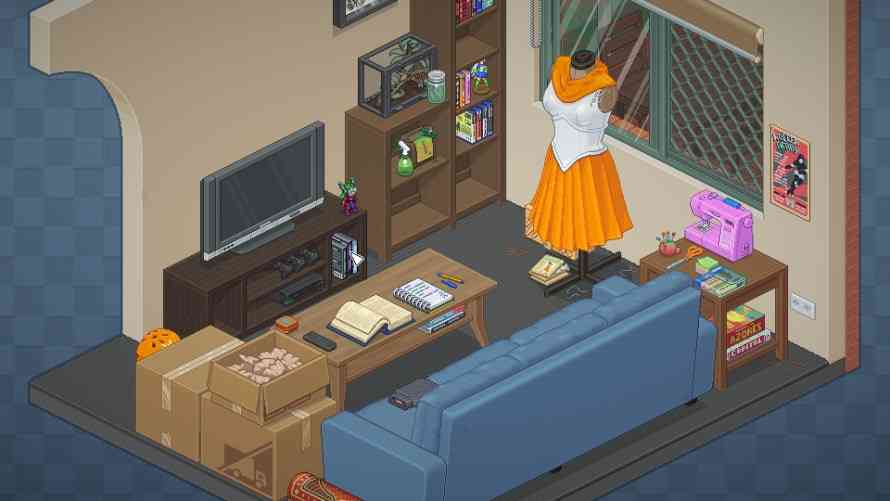 There’s a lot of simplicity with Unpacking that is easy to get into and honestly, it’s very addicting. Working as a point and click game, you’ll unpack an array of household and personal belongings from boxes as you find them new homes. There are no time constraints and it gives players total flexibility to place items to their heart’s content. Most of the items can be placed throughout the house, not just in the room the packing box came from. There are a few items that have specific spots. These will be pointed out as you initially finish unpacking all of the rooms. Such as spoons should go into the cutlery drawer, your laptop being in an open space that’s easy to get to. Some of the smaller items can be hard to place or grab but luckily we are able to zoom in and out so we can better see what we’re grabbing.

While the gameplay itself is a loop, I never felt bored while playing. The musical background is so pleasant for each level and never becomes tiresome. The developers did a lovely job with the pixel art style, even the smallest items have small differences so you can tell them apart. And as you move forwards in life, obtaining new items and furniture for larger and larger homes. Whether our protagonist is moving into her own place with free reign for all of her stuff or moving in with already lived in areas where you need to find a spot for your things without disturbing the others’ belongings, it always feels like home. There’s enough here to keep players interested. 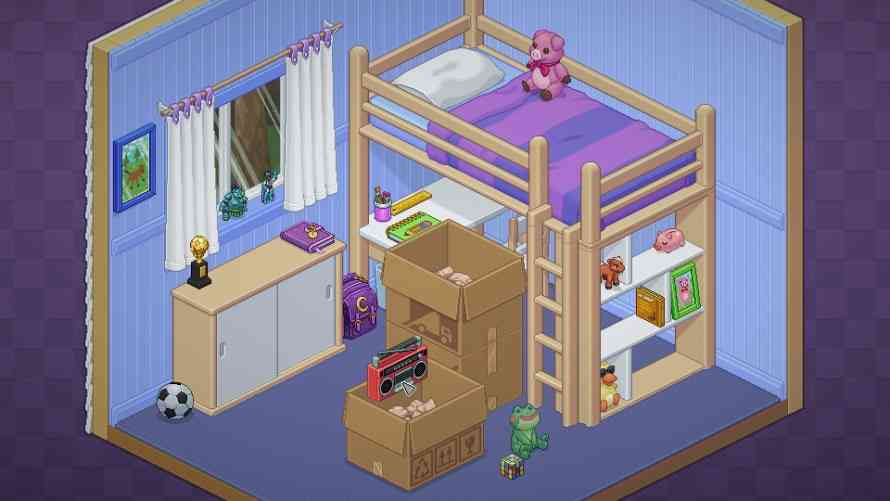 A Journey of Self-Reflection

Unpacking will take players around 3-4 hours to finish depending on if you’re rushing through the game or taking your time to finish. Players can also receive special stickers by placing items in interesting places. There was a reward for placing the cookie jar on a top shelf and placing two plushies on an armchair. So even though the game itself is so short, there is some replayability to fill up your sticker sheets. 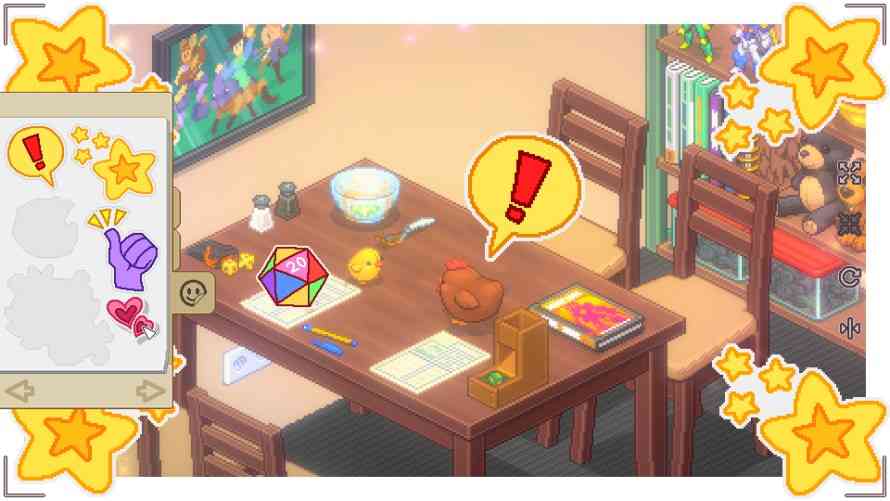 For such a small game, the meaning and intent behind it is large. It made me think of all the things I’d had to leave behind between moves, especially after moving from a small town to a big city. As you progress, you’ll note some stuff that isn’t there in the later moves despite being there for the first couple. There’s also something inherently intimate about moving someone’s belongings around. It’s not just general things like clothing, cookware and more, but also toiletries and undergarments, it just feels more real. If you’ve had a long day and just want to play a fun laidback game or if you like organizing things or if you need a moment of self-reflection, Unpacking is a wonderful game that really needs more recognition and love. 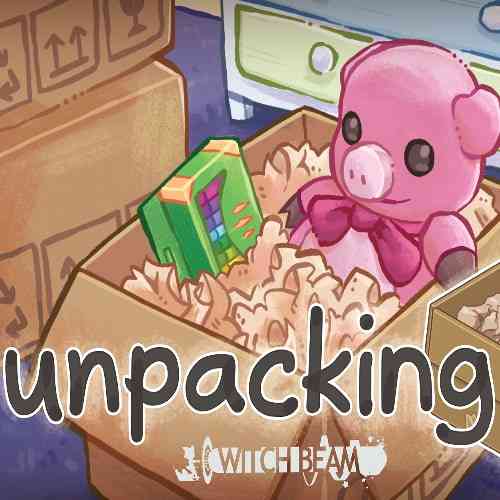