As cultural and horror icons go, vampires refuse to die. Every generation reinvents them, slaps on a new coat of symbolism and allegory, and shoves them out the door. Vampires have been menacing, sexy and witty. They’ve been tortured souls and even heroically self-sacrificing. What they’ve never been is dull. Does Vampire: The Masquerade Swansong give us captivating undead or just characters that suck?

From Tabletop to Game Yet Again

As most gamers know, Vampire: The Masquerade Swansong is based on the popular tabletop RPG series World of Darkness, which has spawned games about all manner of monsters. The vampires in The Masquerade — called Kindred — tend to be cool and angsty. They dress in designer clothes and drive fast cars. They hobnob with the rich and powerful. Maybe more than anything, they have intricate and deep-seated political conflicts. There are various vampire clans vying for power in the Boston Camarilla, and sometimes the power struggle spills out into the everyday human world. Keeping humans blissfully unaware of the vampires walking among them is the Masquerade. It’s such a strict code that any vampire who breaks it is subject to final death.

Swansong begins with an unfortunately named Code Red, which is vampire speak for someone screwing up and revealing the presence of the undead. You begin as Emem, called to meet with the all-powerful Prince of the Camarilla, Hazel Iverson. Without giving anything away, there’s been a shocking murder at a vampire soiree. You, and two other of your fellow vampires must investigate. Emem is all about political intrigue. Galeb is the vampire equivalent of Agent 47. Leysha has recently been in literal hibernation. 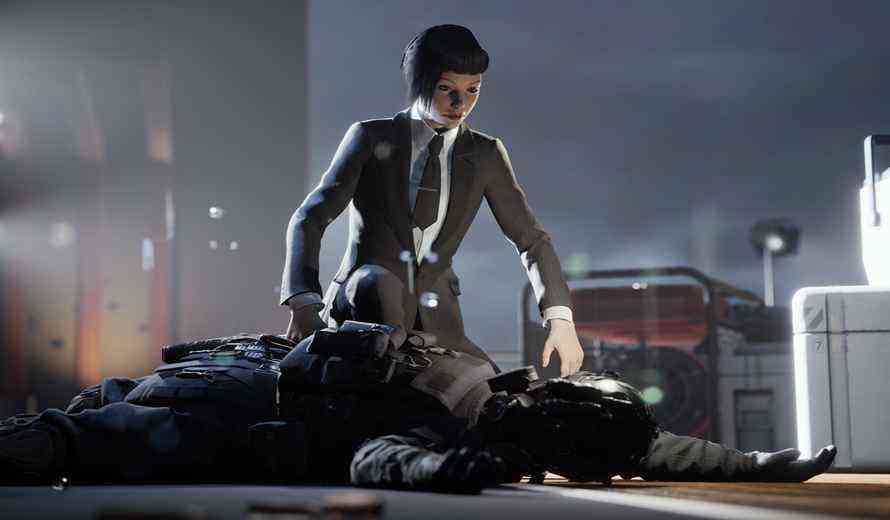 Over three chapters, you switch between vampire investigators. Each comes from a different clan so there’s a lot of tension and mistrust between them. Each of them has specific and upgradable vampiric powers that come in handy during the investigation. In RPG fashion, you use XP to upgrade a few key areas. You might increase your persuasiveness, for example, or ability to intuit others’ thoughts. There are lots of systems nested in systems. As you go deeper in the game, both the story and mechanics get more interesting. They’d pretty much have to.

Some players might be disappointed to discover that Swansong isn’t an action game in the tradition of Bloodlines. Instead, it’s a nearly static, dialog heavy detective game. Detective games are an interesting genre. We — and the developers — know the outcome. The task is making it interesting to get there. This means creating engaging puzzles and tasty breadcrumb trails.

Sometimes, Swansong does this pretty well. Your character has to turn on their undead charm and use their powers of deduction. Just as often, though, its puzzles can be Myst-level obtuse, and getting to their solutions can be frustrating and slow. Maybe most disappointing, a majority of the investigation is humdrum and decidedly non-vampiric.

There’s also a confusing mechanic at play where your choices and success can have significant impact on your overall progress. This isn’t telescoped well at all. Finally, if you expect rapid advancement through the skill tree, forget it. XP is in short supply and upgrades only happen at the ends of chapters. 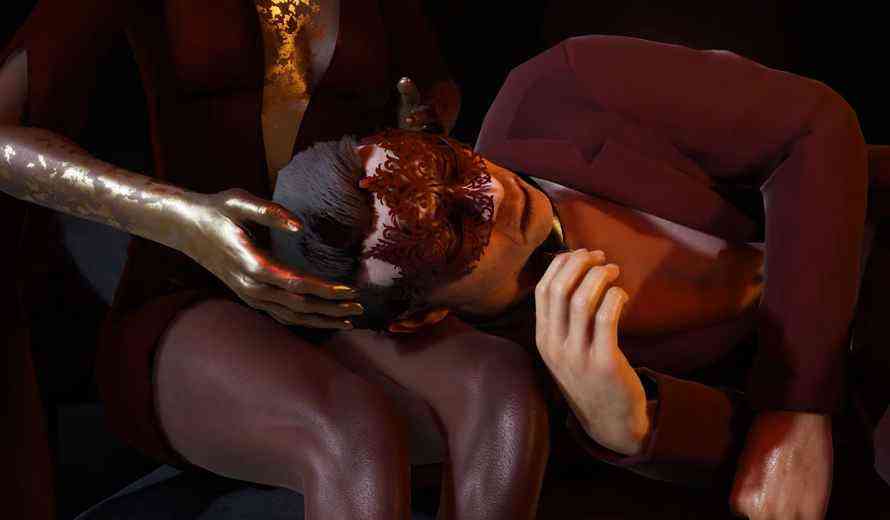 Vampire: The Masquerade Swansong makes a terrible first impression. It starts with unfamiliar characters and lots of dialogue about a culture we don’t understand. It’s full of arcane terms that will be meaningless unless you’re already familiar with the World of Darkness. I’m pretty well versed in the lore but I was immediately turned off and confused by who the characters were and why I should care about them.

Swansong’s first protagonist is Emem, probably the dullest and least interesting member of the trio. Her part of the investigation is slow moving and not an engaging way to get us into the game and story. The other two vampires have better chapters, so it makes little sense to start with such a tepid character. To the game’s credit, the codex is excellent and insightful, but the game should do a much better job of onboarding players new to The Masquerade.

In general, graphics shouldn’t make or break a game. In the specific case of Swansong, nicely rendered environments must compete with horrific character models. They’re off-putting and really distract from the story and our ability to connect with it. The lip-syncing is equally bad, but even if it was perfect, there’s still the twin issues of wooden, graceless dialogue and bland voice acting. 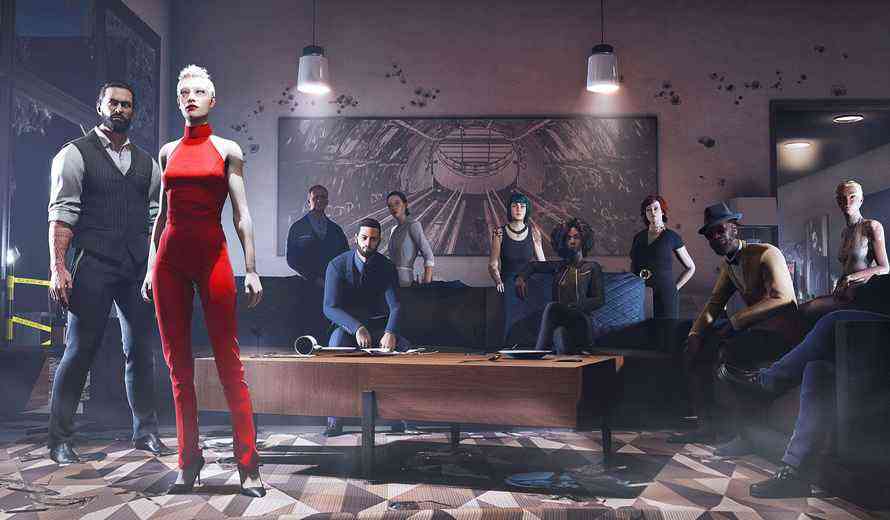 Despite some interesting situations and engaging puzzles, Vampire: The Masquerade Swansong fails to get off the ground, much less stick the landing. It’s slow and obtuse where it should be visceral and emotional. The writing is pedestrian and the characters are the dullest vampires imaginable. Whether or not they drink your blood, they definitely suck your ability to enjoy the game. 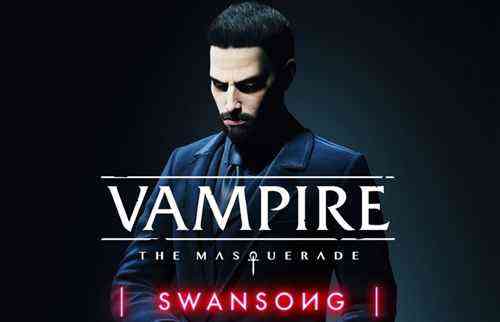