When SUPERHOT came out a few months back it really impressed a lot of people. While I enjoyed it, I felt that despite it being fantastic and almost genre-defining, it lacked content for what it cost. Tick Tock Bang Bang uses similar mechanics where time only moves at a normal speed when you do but costs nearly a third of the price. With that reduced cost comes an overall reduction of quality in the product itself, though, so the question that remains; is the trade off worth it?

Tick Tock Bang Bang simply doesn’t present itself all that well. You’re playing as a stunt woman filming scenes for a movie, and each death is a failed shot. This part was actually pretty great; the director yells CUT! when you fail, and it adds a reason to restart each challenge. I’m a sucker for games that can explain death at least somewhat logically. However, the art design and overall look of TTBB is disappointing.

“It’s almost like the art team simply wasn’t finished, but they decided to ship anyway.”

There’s a certain blandness that’s around every corner. Enemies seem rather boring for an action movie, and all of the effects are pretty generic. It’s almost like the art team simply wasn’t finished, but they decided to ship anyway. It’s too bad because I like the angle they’re going for, it’s just not polished. Little details can make a big difference. The lack of distinction comes across in the sound department as well. Music and effects simply aren’t anything to write home about, and even seem like placeholders for a finished product. Everything is implemented properly and there are no glaring bugs, but you’re not going to walk away from this title humming any tunes or recalling what anything sounded like.

In terms of actual gameplay and fun, Tick Tock is alright. There are a decent amount of puzzles for the price. They do tend to be centred more around the combat (which is lacklustre) instead of going for more interesting ideas, but it’s all reasonably fun. For each stunt, you basically have to either destroy all the enemies, reach the checkpoint, or both as fast as you can. Everyone is timed and put up on a leaderboard, so you’re given some motivation for achieving better times. 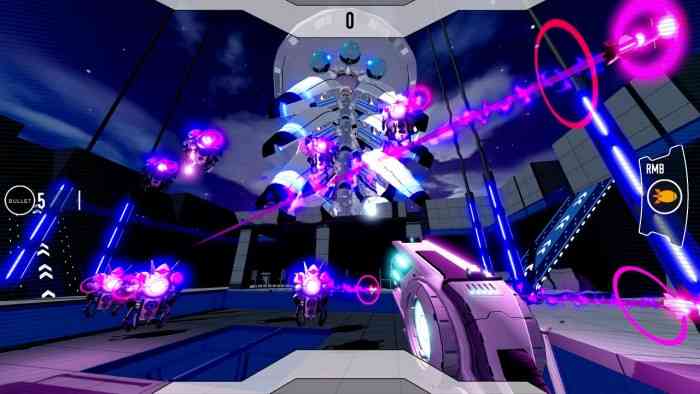 You can always head over to the creation mode if you get bored. It’s surprisingly robust, giving you the ability to create your own arenas and titans (enemies) out of set pieces. You can then fight other titans or play in created arenas submitted by other users, or submit your own. It’s kind of like this team had all of their tools ready to go, and then encountered some problems during development. Giving this sort of power to the player base is a great idea, and hopefully some better puzzles and content will pop up on the Steam workshop soon enough.

I seriously hope the developers take the launch of Tick Tock Bang Bang as sort of a learning lesson and a stepping stone. It’s a solid addition to the genre and is priced somewhat appropriately for what you’re getting. If this team can take what they have and continue to build on it, take the critique seriously, and develop a more finished product for a similar price, they’ve really got something going for them. And please Dojoban, please, stop trying to associate so much with SUPERHOT. Become your own identity, and carve out your spot in this genre. 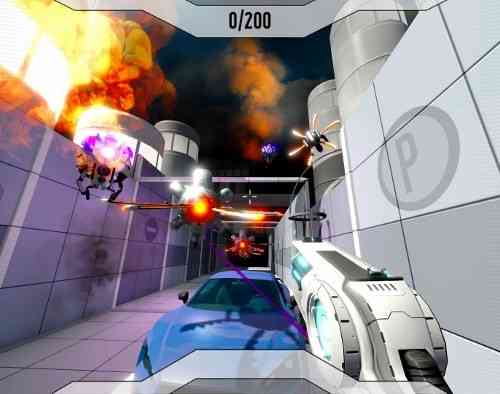 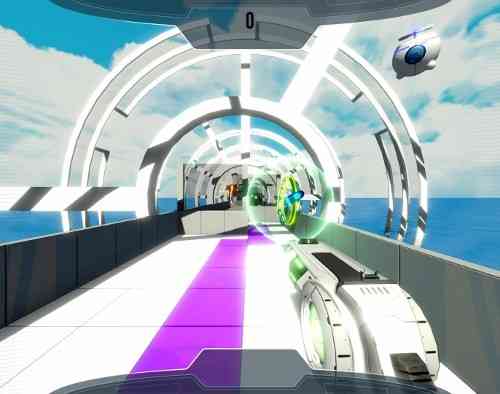 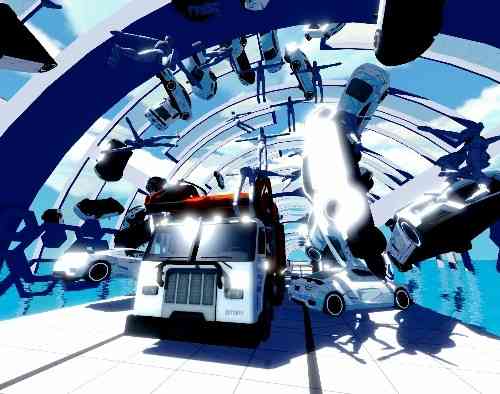 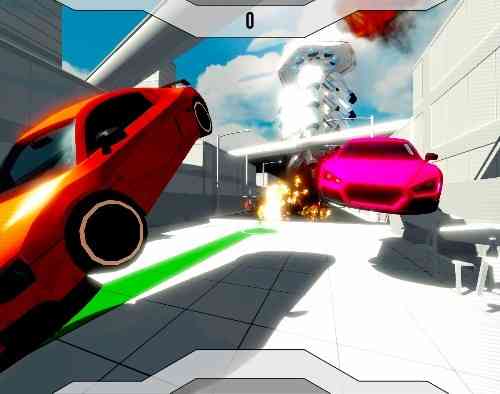 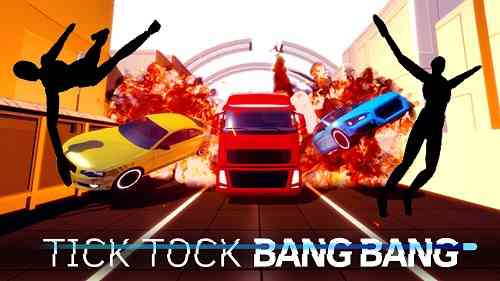